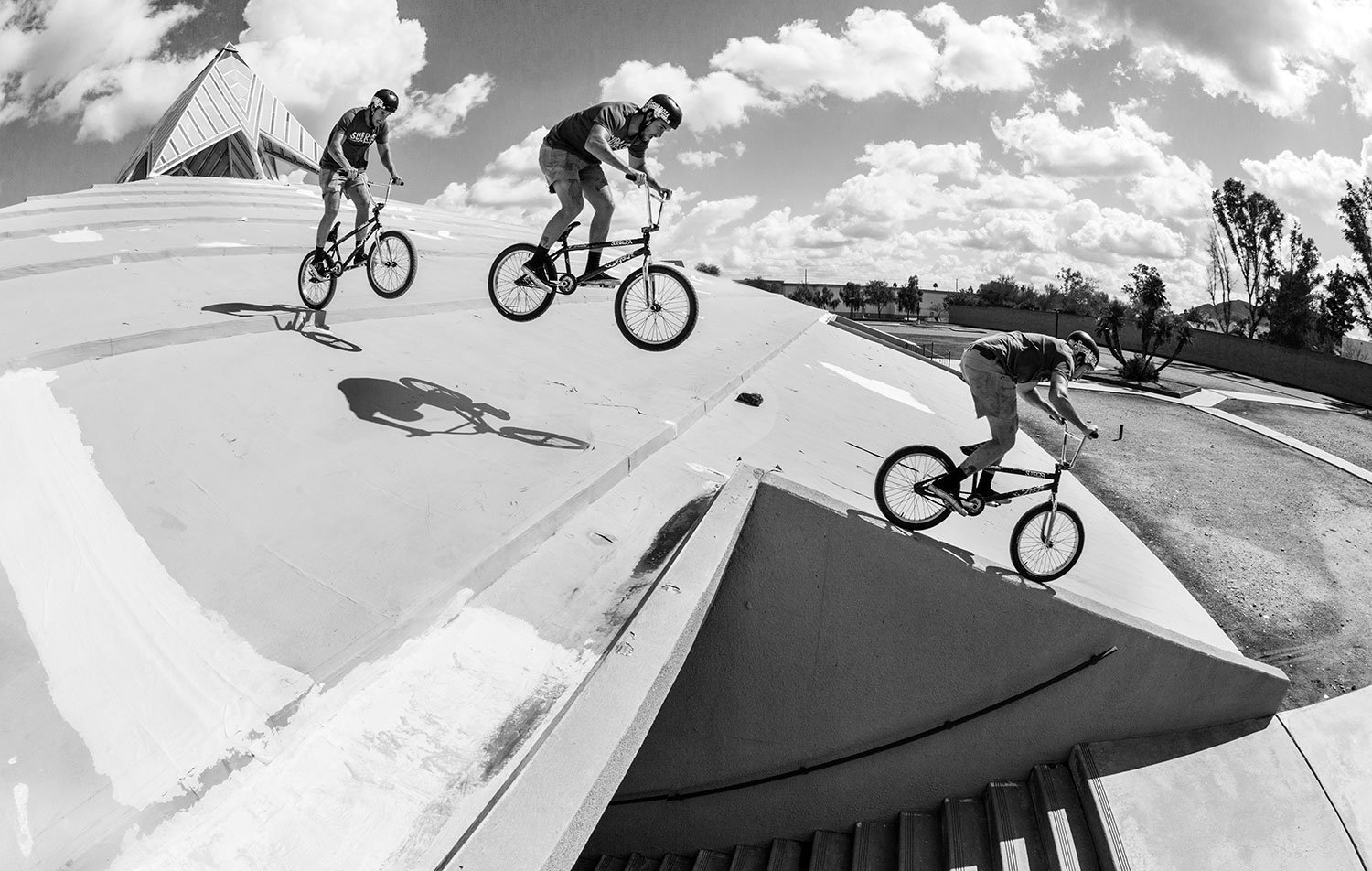 Subrosa pro Trey Jones has been on a prototype of his signature Wild Child frame for a while now, and after a few tweaks, it’s finally perfect, and arriving worldwide soon! Check out all the spec and details here!

The Trey Jones signature Subrosa Wild Child frame will be arriving in stores worldwide now through mid June. Landing in the U.S. June 15th. Contact your local Subrosa dealer or favorite mail-order to book one now!

Trey has been a pro rider for a long time now, and he’s ridden and seen tons of bikes come and go, so when we started to design the Wild Child frame he knew exactly what he wanted. If you don’t know much about Trey, he’s loves the midschool era of BMX. So first thing with his frame was that he wanted to distinct look of a seat stay wishbone.

Trey is also a peg-less rider (even though he can crush a ledge or rail if he wanted to) but he still loves to grind or slide stuff, so he needed some protection. Pedal grinds specifically can wreak havoc on you chain stays, so we wrapped both sides with a chromoly plate to prevent grinding through it and denting.

Trey also wanted to pay homage to Subrosa frames before his, and came up with a pretty awesome idea to replace the snakes in the original Subrosa Pandora decals with Jesco. Along with the decals we re-worked the popular Pandora chain stay plate with an updated Jesco version wrapped in snakes.

This frame rules, and is packed with fun, attitude and strength, so don’t miss out. The Subrosa Wild is available now is some countries, in the U.S. June 15th.

You can check out a Bike Check with Try and his Wild Child HERE.