As we slowly creep closer to the October release of the Subrosa/ Slayer bikes we’re going to be giving you a little insight into some of the details of the bikes, stories of how the collab came to reality, Slayer’s involvement in BMX and more. Today we are featuring Jeff Hanneman and why the “Still Reigning” chain stay decals are important to us.

Jeff Hanneman was one of the founding members of Slayer. Jeff met current member Kerry King, and the two quickly became friends. Both played in different bands at the time, but sharing the same interests in music and bands they decided to form a band together with drummer Dave Lombardo. The trio recruited Tom Araya from the band Kerry was a part of and Slayer was formed.

From that point it didn’t take the band long to go from playing shows with mostly cover songs, to being feature on a metal compilation album, to being fully signed to a label.

Not only did Hanneman write a lot of the guitar riffs for the band, but he also contributed to the lyrics, being credited with write some of the most famous and influential Slayer songs including “Raining Blood“, “War Ensemble,” “South of Heaven,” “Seasons in the Abyss,” and “Angel of Death“.

Fast forward to 2011 and Hanneman contracted a rare flesh eating bacteria infection in a spider bite on his arm and was unable to play and tour with the band for the first time since it’s creation. The band toured with Gary Holt as a replacement while Jeff recovered. Part of his recovery was multiple surgeries, one include cutting from his wrist to his shoulder to try to removed all of the infection. He rejoined the band in April and played the last songs of their set. They played “South of Heaven” and “Angel of Death” together, and this became Hanneman’s final live performance with the band.

To most people on the outside it seemed as though Jeff was recovering and that Slayer was continuing to wait on his return to the band, but sadly in May of 2013 he passed away from liver failure caused by alcohol-related cirrhosis.

The band was uncertain of their future, but decided to continue on and still pays homage to Hanneman during shows with his signature Heineken bottle logo being displayed behind the band on stage.

When we set out to create the Subrosa/ Slayer project we new we wanted to include Jeff somehow as he was such an integral part of the band. After seeing Slayer use the “Still Reigning” as part of their tribute, I knew it would be the perfect way to include something that Slayer and their fans would really appreciate.

“Still Reigning 1964-2013” is placed on the inside of both chainstays of all of the Subrosa/Slayer bikes including the Slayer Balance, Slayer 20, Slayer 26, Slayer 700, and the Slayer Thunderbeast. 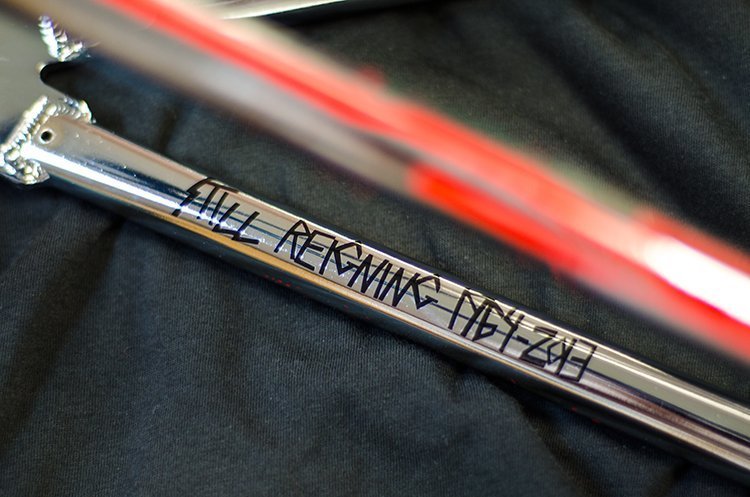 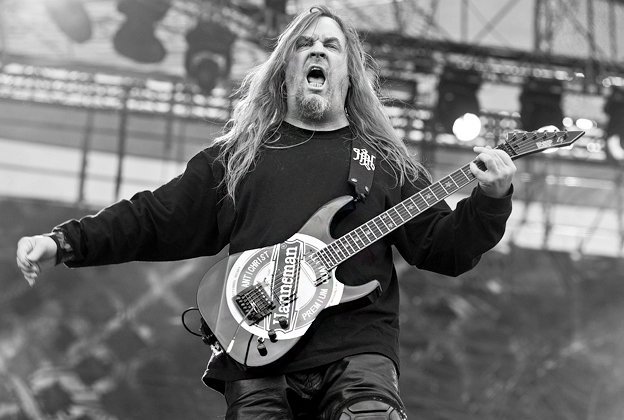 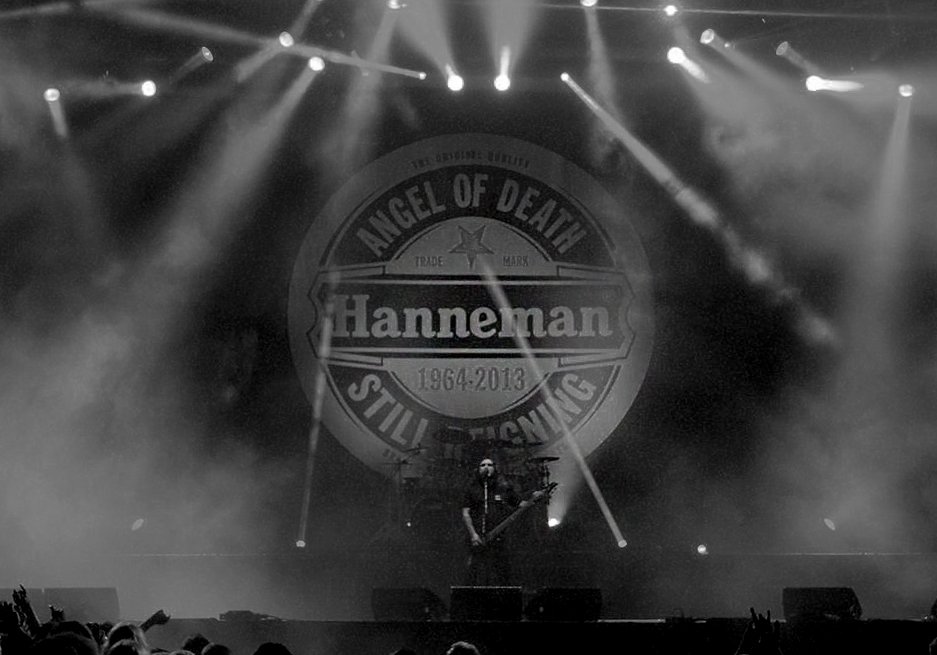 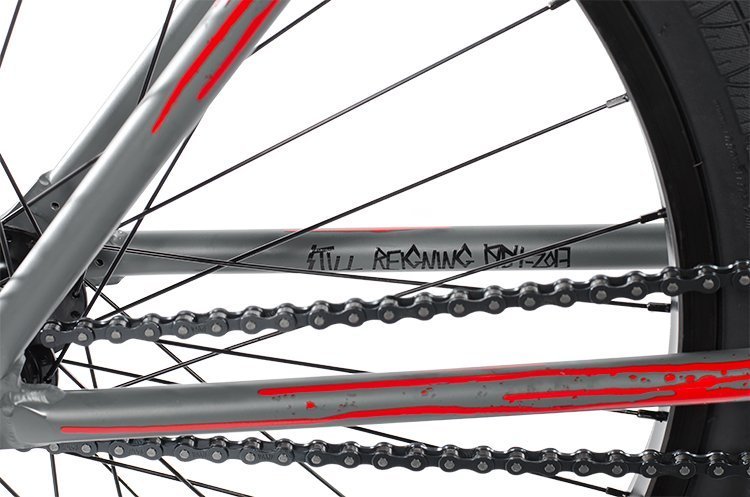 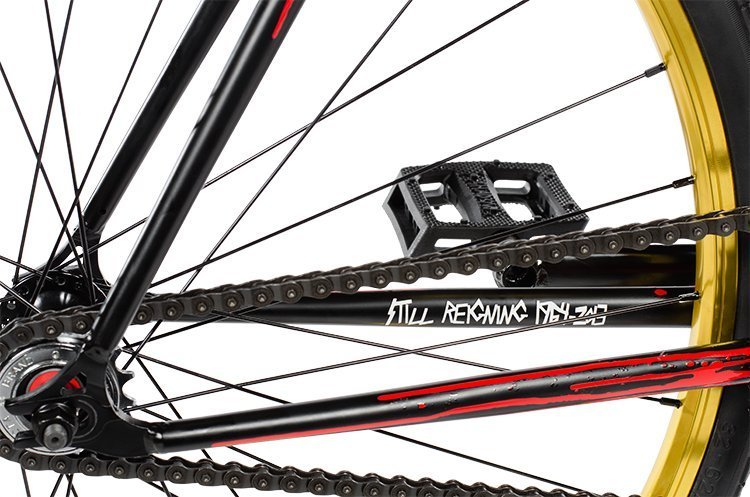 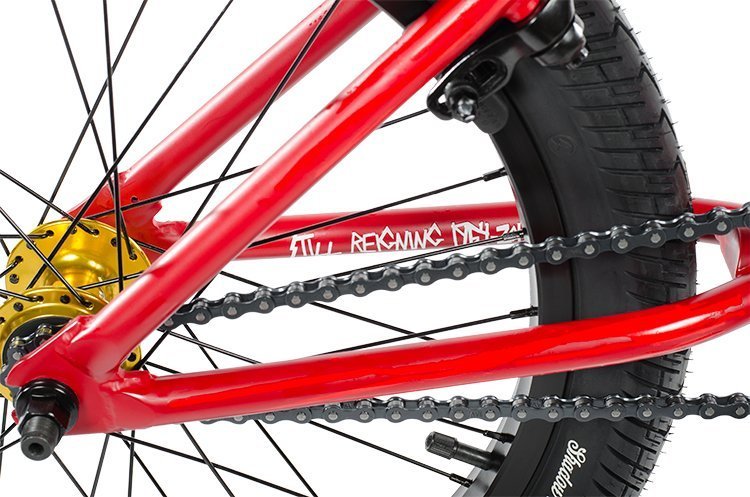 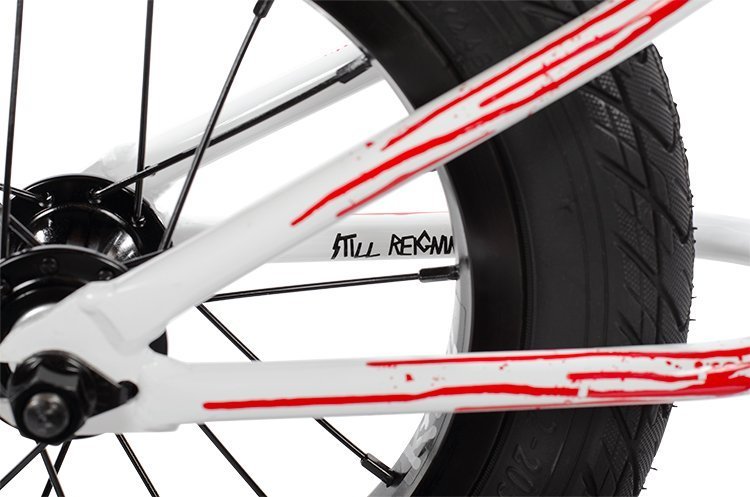