The Subrosa/Slayer Thunderbeast II will arrive in stores worldwide at the end of October! For those waiting for the highly anticipated collection to drop, here’s a look at Scott Ditchburn’s current set up!

On top of being a part of the Subrosa/ Slayer collaboration, this is also the second version of the Subrosa Thunderbeast frame. Scott wanted to change a couple things due to his riding style, so we updated a couple of specs for him.

Scott was hitting his sprocket on opposite crooked grinds, so he wanted to raise the bottom bracket height. He also wanted the frame to be a bit more responsive for spin tricks, and a little easier to hop and manual so we shortened the rear end length. Here are the new specs for the Thunderbeast II and all the stuff Scott is running on his personal ride. 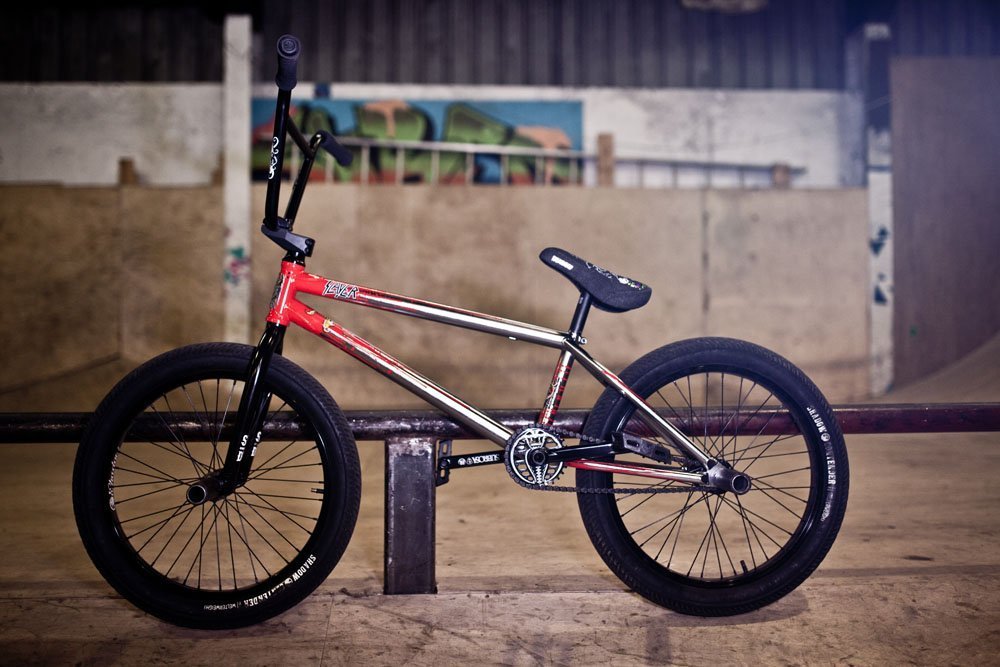 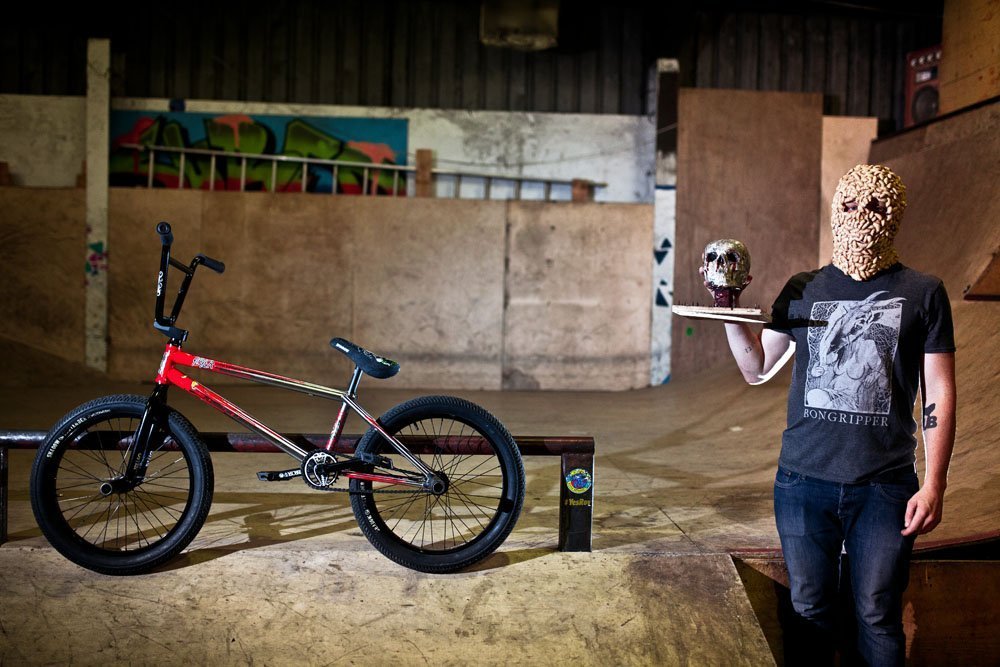 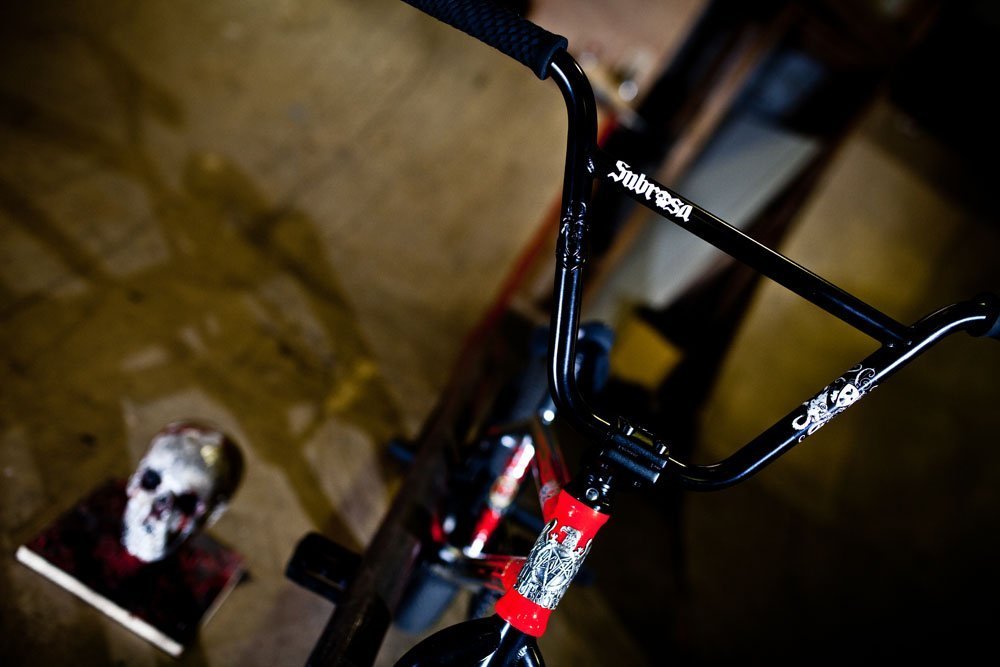 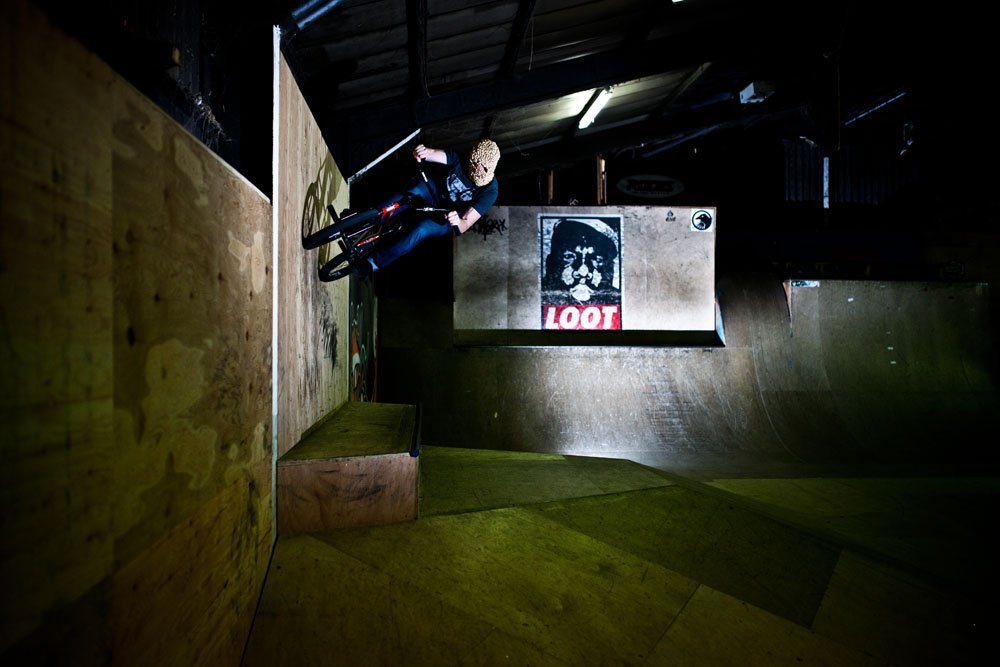 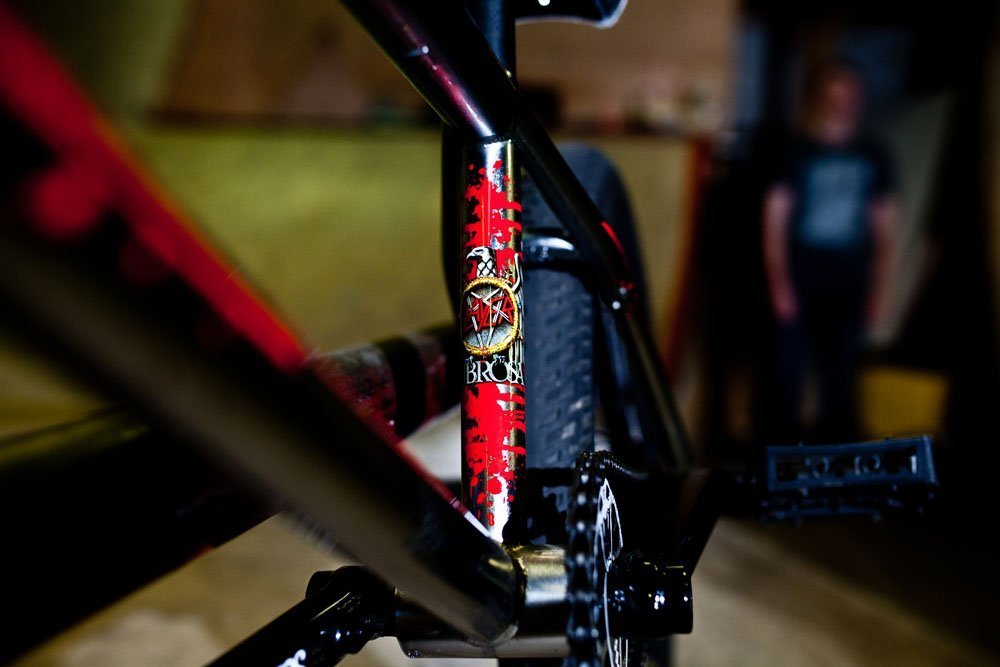 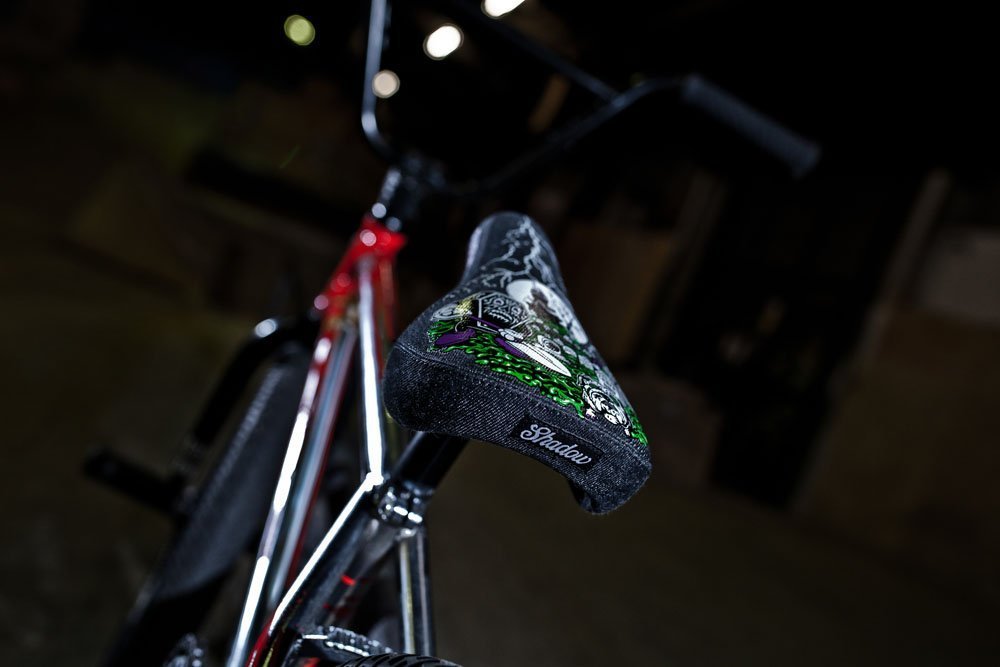 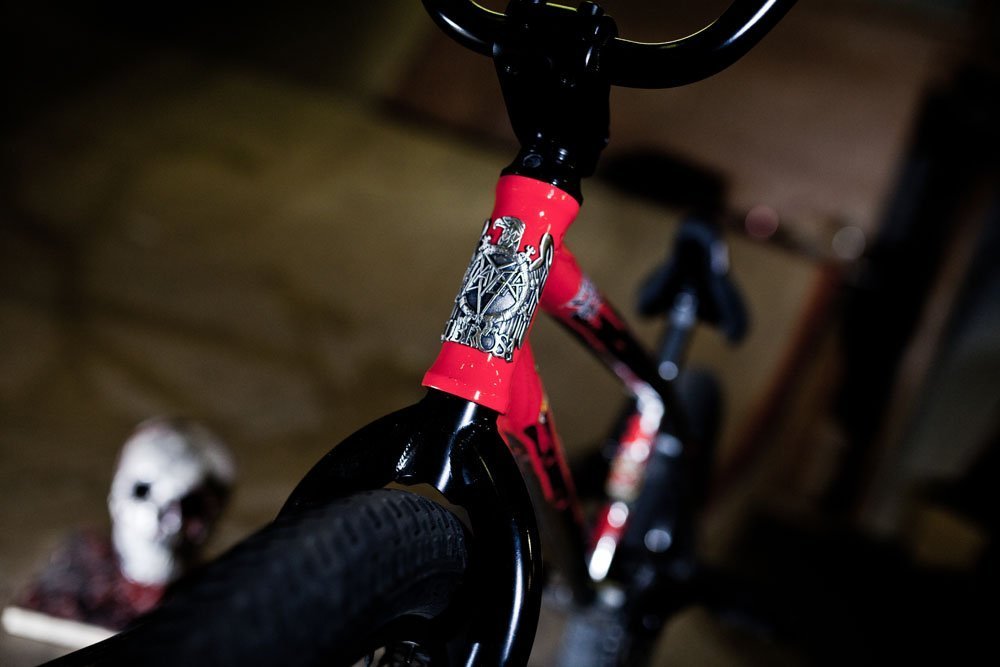 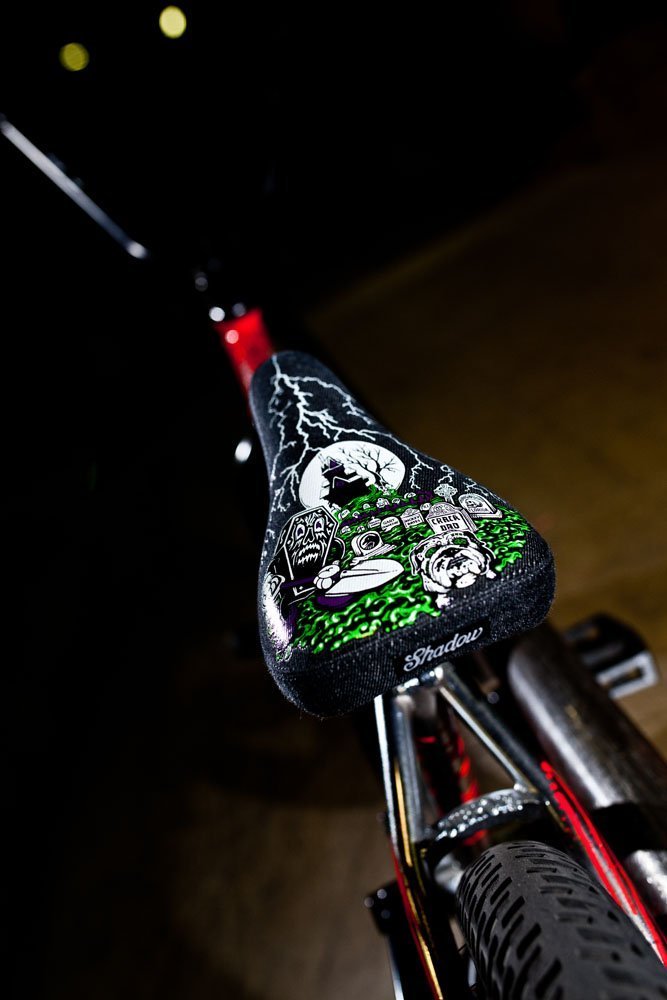 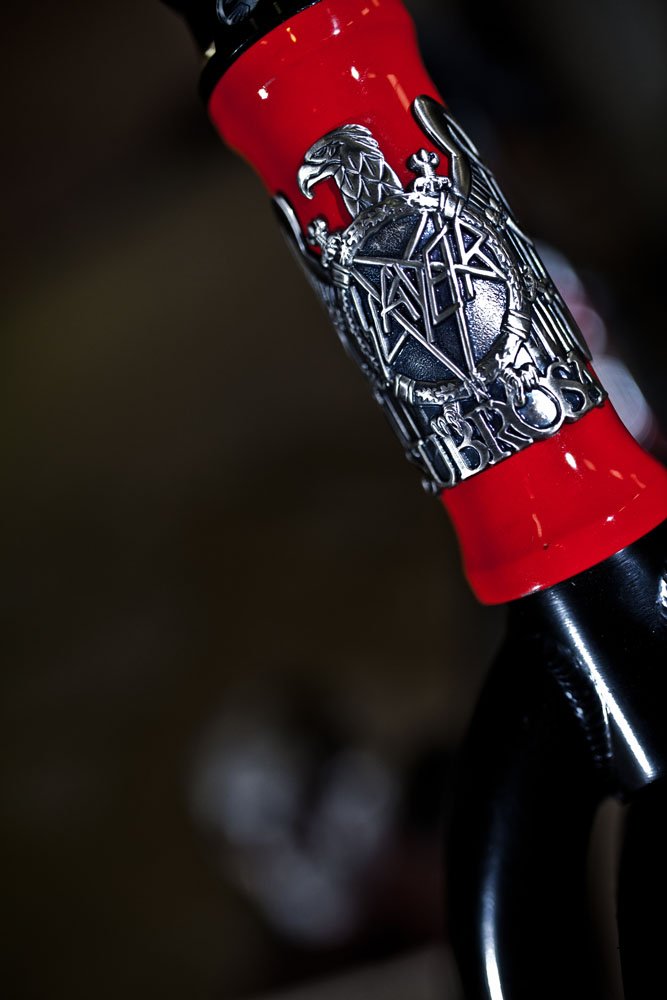 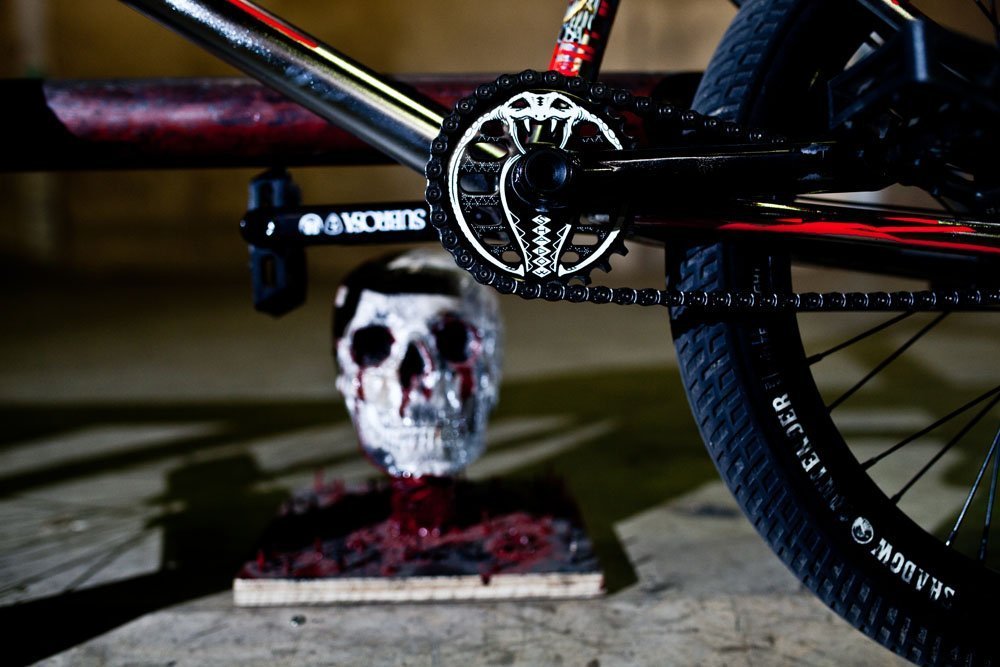 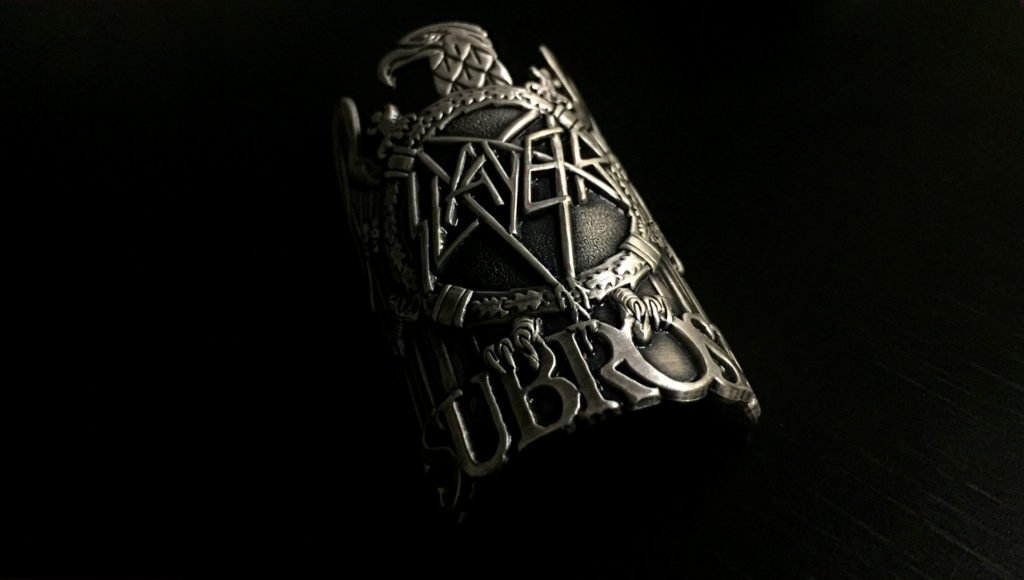