WHAT A NIGHT?! Subrosa and The Shadow Conspiracy took home the Video of the Year award, and Simone Barraco won for Street Rider of the Year! Click to check out the pics!

First off, we got to send out a HUGE congrats to Kyle Hart, Simone Barraco, Joris Coulomb, Matt Ray, Trey Jones and Mark Burnett for riding their asses of on the “ONE” filming trip. Still hard to believe that a video filmed on a single trip can take the Video of the Year award, but we new this trip was going to be special from the start.

Secondly shout goes to Ryan Chadwick for handling all the filming and editing on the video. We had such a big vision for this video before we even went on the trip, that I knew Chadwick was the guy to handle the workload. Chadwick has made tons of videos for our brands, with major highlights being Get Used To It, and What Could Go Wrong?. Both nominated for Nora Cup in the years they were released also. We finally got one Wick!

Also thanks to Ride BMX for holding it down for so many years! Nora Cup events are a lot of work, and to get a ton of riders to respond to voting emails is an impossible task. Super fun night!

The second surprise of the night came when Subrosa pro Simone Barraco took home the Street Rider of Year award! Huge congrats to Simo for this one. Not only is this one of the toughest categories to even get nominated in, and to take the top honors is a major achievement.

Simone doesn’t train, or anything like that, but he does focus on being creative, unique and riding spots like no one else can. We’re super proud to support Simone and who he is! Congrats Simone!

I’ve been to so many Nora Cup events, and it was such an honor to finally walk up on that stage. Thanks to everyone who voted for the video, and shout out to anyone who made videos this year. Hope to see you next year! 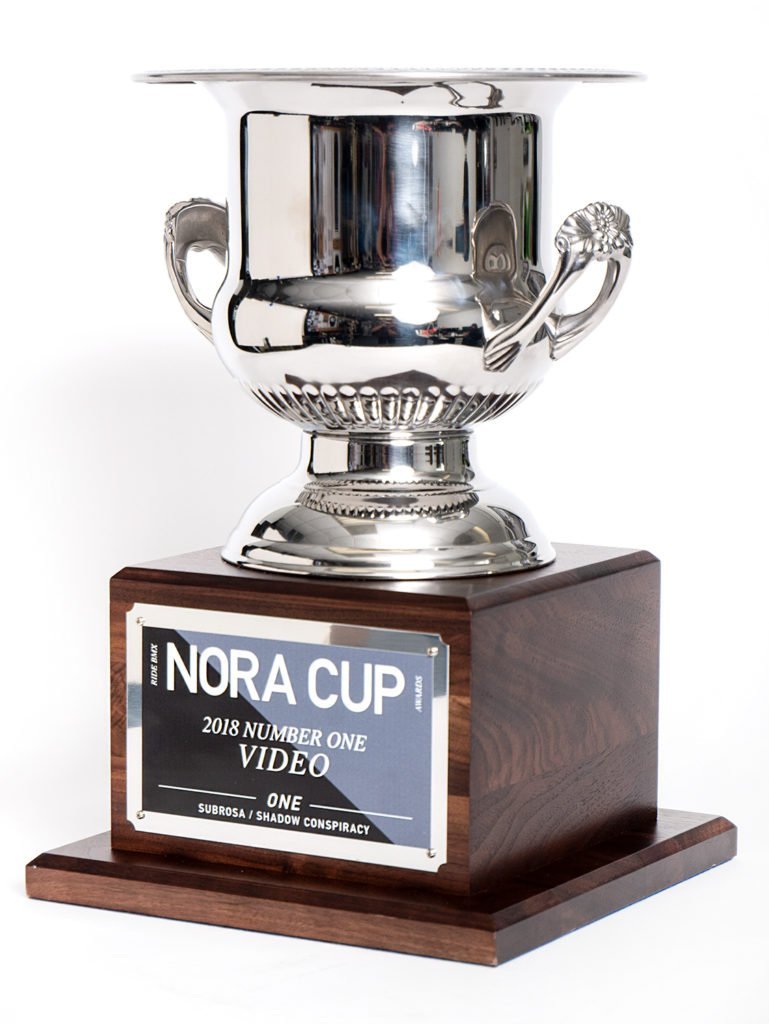 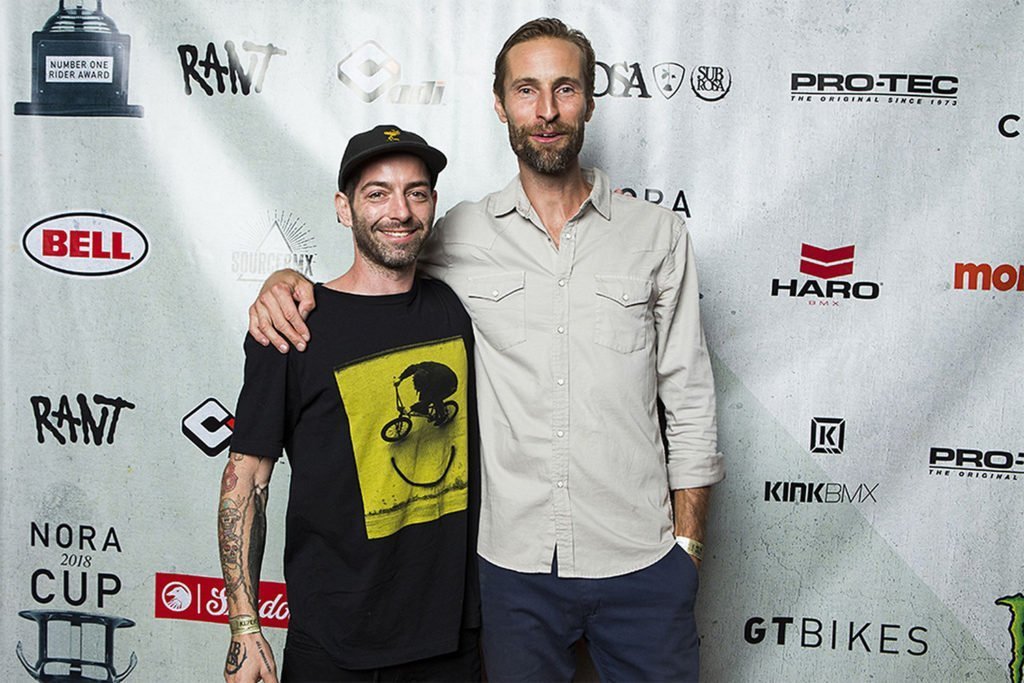 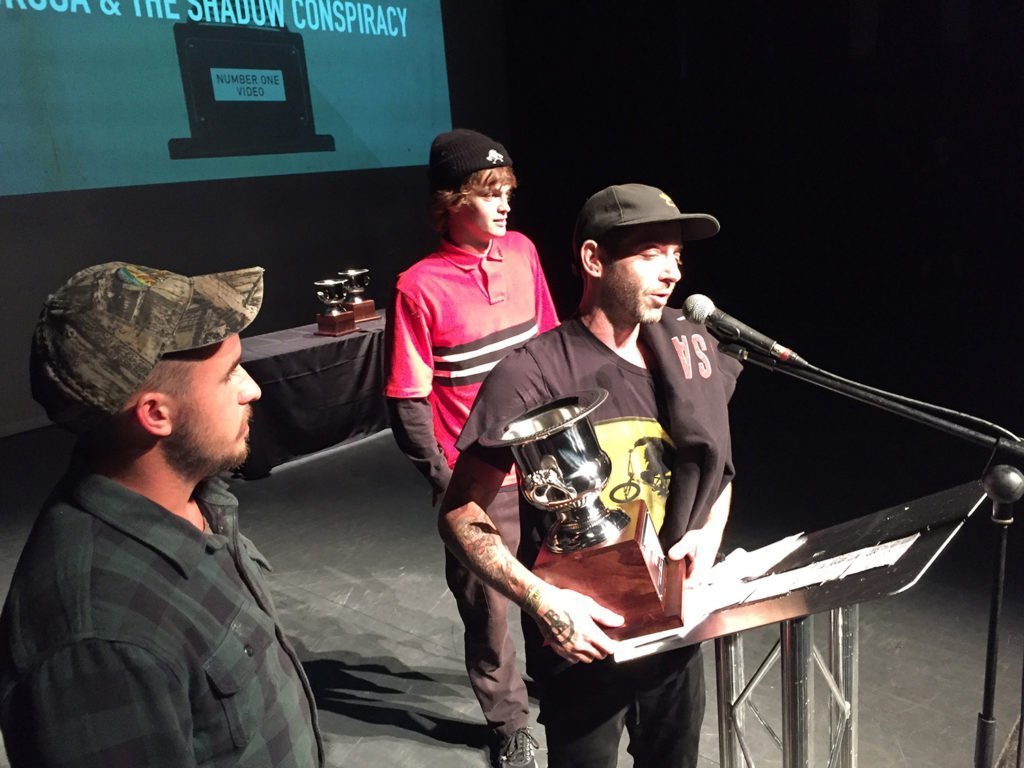 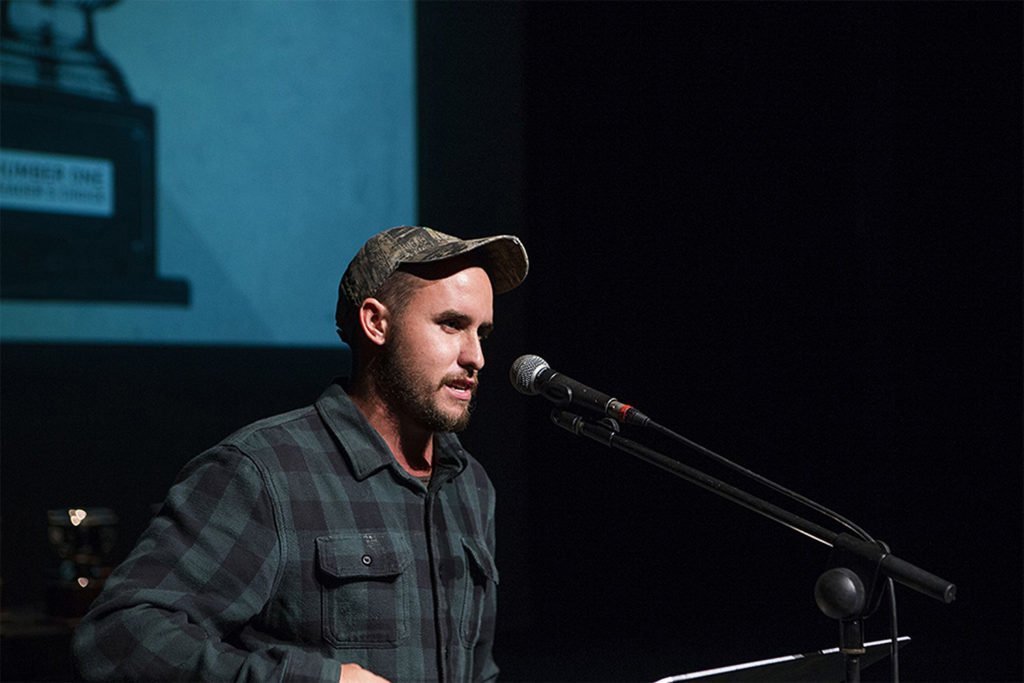 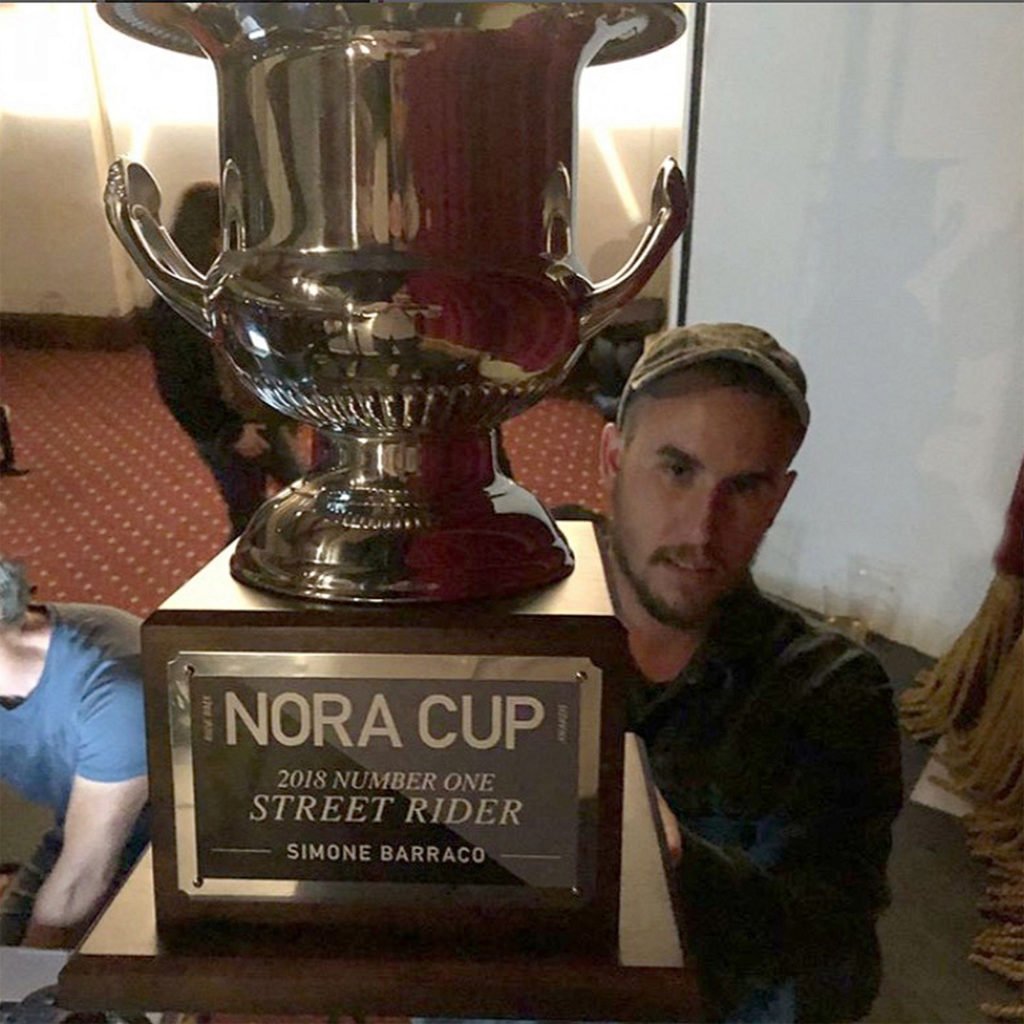