We recently teamed up with fellow Florida hooligans VNM to create The Shittiest Collab ever! Don’t let the name fool ya, we are STOKED on this collection which pays homage to our home state of Florida. We hit up Richard and Yardley of VNM with some questions, so our fans can learn a little bit more about what is VNM, and what they’re about. Check it out!

The Subrosa/VNM collection is available HERE, HERE, and HERE, The VNM site, and shops and mailorders worldwide now!

Who and what is VNM?
R: Yardley and I run VNM which came about from us doing design together and we noticed we were doing a ton of merch and stuff for other companies. We figured we could give it a crack and kept it going on the side but every year it seems to grow so we finally shifted most of our attention there and it’s actually pretty rad. Being able to basically put out what you would wear and say what you want while having people support it is a tremendous thing that I wasn’t sure would ever happen.

Do you have any other jobs beside VNM?
R: We started by doing designs for bands and other companies so we still do those in conjunction with VNM to keep our bills paid. I still do some murals here and there but they’re super time consuming. Hopefully we can just do VNM full time in the near future.
Y: When we started the brand i was living in NYC so I did bunch of silly shit like being an extra in TV shows. Usually played homeless and/or rapist types cause of how i look. Now back in Florida no such industry so VNM full time unfortunately.

How many murals do you have up in the Orlando area?
R: I think there’s about 11 scattered around the greater Orlando area.

You guys did an amazing tank for the Born Free show, how did it come about, and did you think the cockroach would become a celebrity of sorts?
R: That was Yardley and I brainstorming a ton and basically just shooting the shit while we would drink in his garage. I really wanted a Florida themed tank but also wanted some silly “wow” factor in there. We came up with the idea and the hunt for finding a roach in Florida consists of looking down at the floor and deciding which one to use. We found a nice big boy relaxing on his back and I made a tiny joint and super glued it to his mouth. I casted him in resin after I fixed him to the tank. That tank was actually the first thing I painted with airbrush and not spray paint. It was the hardest thing I think I’ve ever done but it was worth it. I really didn’t think it would win the best tank art at Born Free especially since it was my first shot so when I heard my name I almost didn’t believe it. I ended up getting in a bike wreck shortly after and I think people were more concerned with the tank than they were with me. Luckily I swapped it out a few days before I busted my ass. It’s still neat to see people’s reactions when they get to see the tank in person.

What’s next for VNM?
Y: Make even more junk you do not need, but cannot live without.

What would your last meal on Death Row be?
R: Ooof! That’s a tough one. Currently I’d have to say a Beefy Frito Burrito from Taco Bell sandwiched between 2 slices of Papa John’s thin crust cheese pizza. This way it’s also a sandwich so I nailed down 3 types of food in one meal.
Y: Probably a Publix sub, that way being put to death would feel like an upgrade.

What’s your favorite TV car?
R: It’s a tie between the Dragula Car from The Munsters or Homer Simpson’s car that he built.
Y: It’s a movie car; but Cheech and Chong’s “Sweet & Low” upholstery van that is made out of weed.

If you were going to Mars with Elon Musk, what’s one thing you would take?
R: I would take my entire neighborhood in a bubble so it seems like nothing has changed. Does that count? If it really had to be one thing I guess it would be my phone so I could play Candy Crush cause that shit is endless!

If Donald Trump was motorcycle what kind would he be?
R: A presidential one like the trike in Idiocracy that President Commacho drives.

After you die, what will you wear when you return as a ghost?
R: A real skin suit so people don’t even realize I’m a ghost.
Y: Classic mall-punk stuff like spiked belt, dog collar, bracelets, skateboard i don’t know how to use.

Where can Subrosa fans find VNM?
R: Mostly on the VNM site or you can follow us on Instagram @theVNM and @VNM_Horsebites. 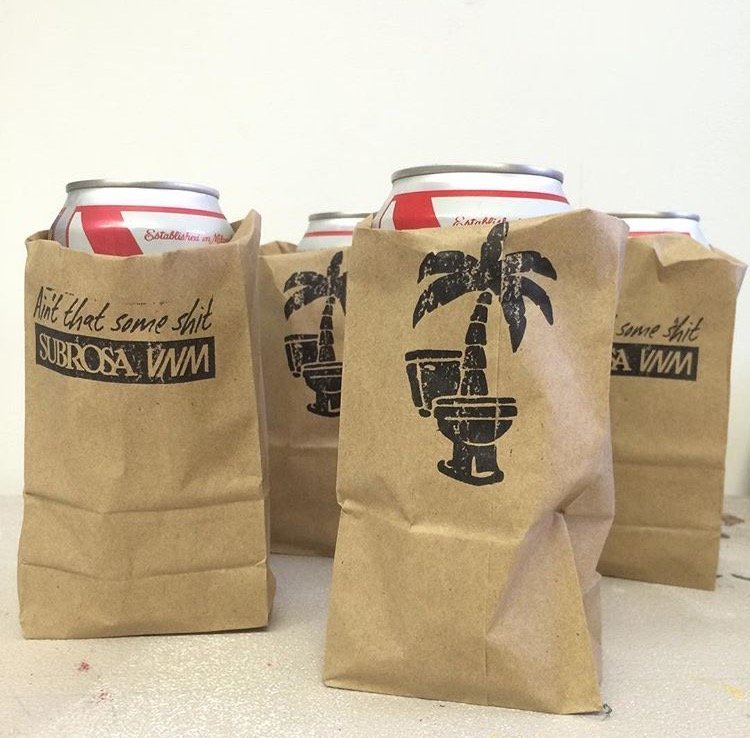 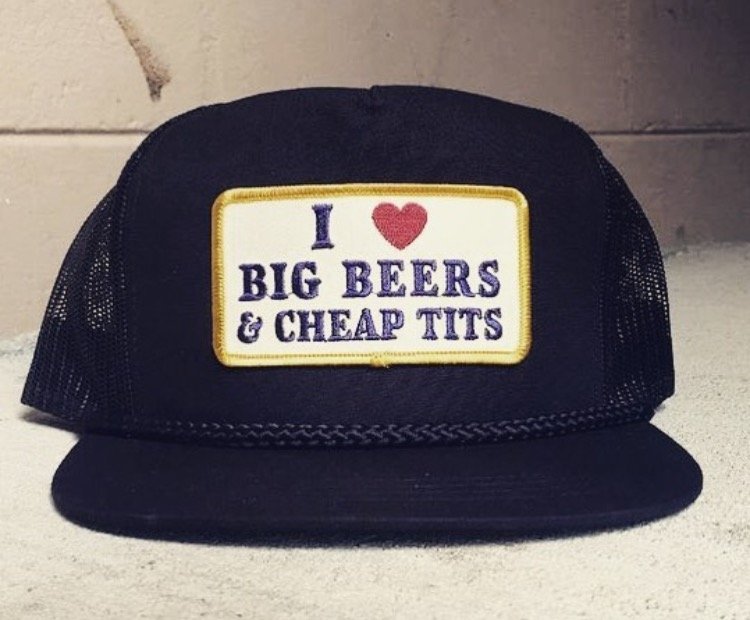 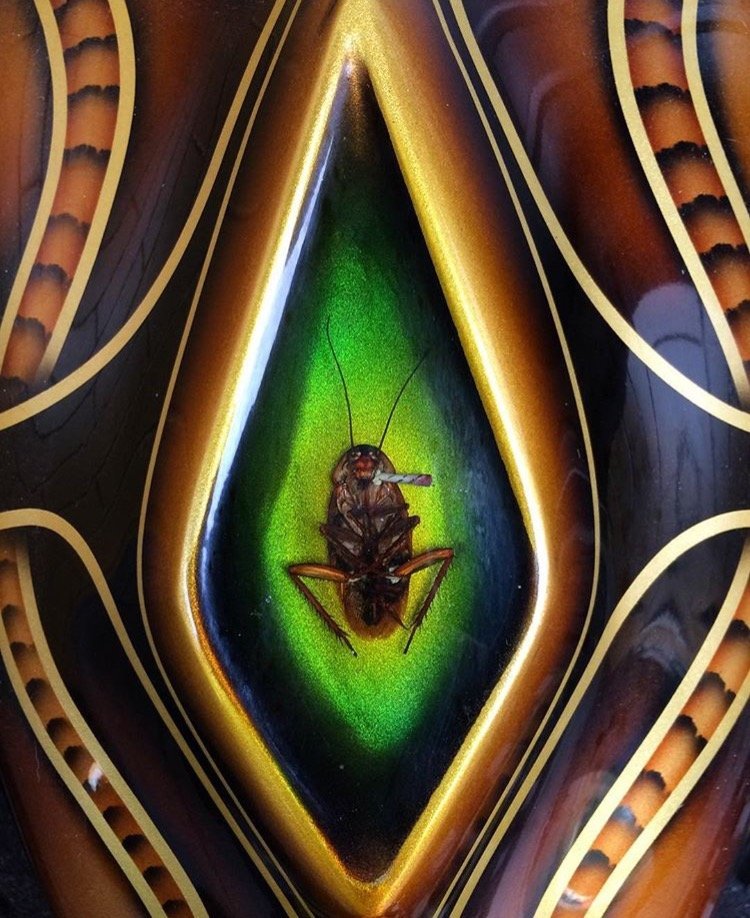 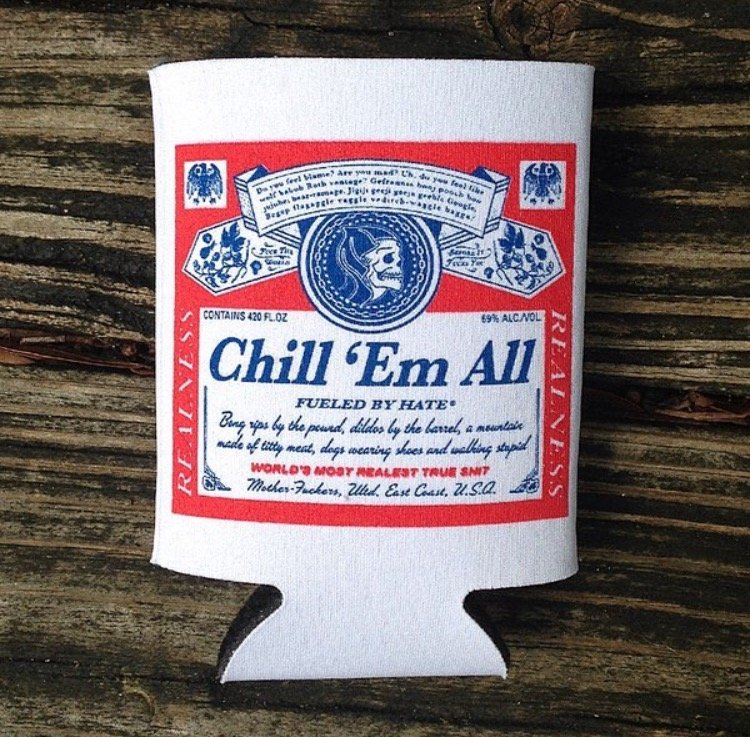 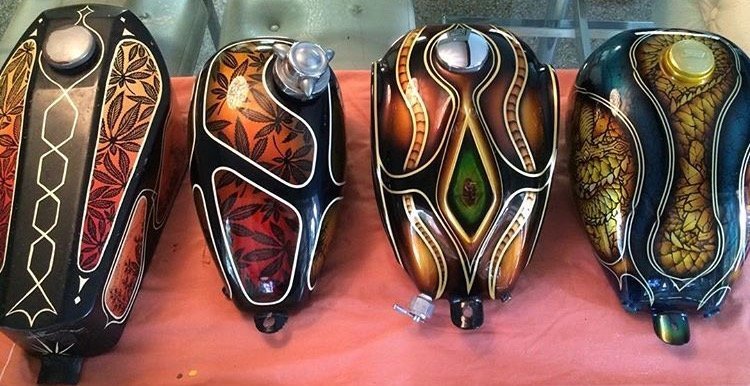 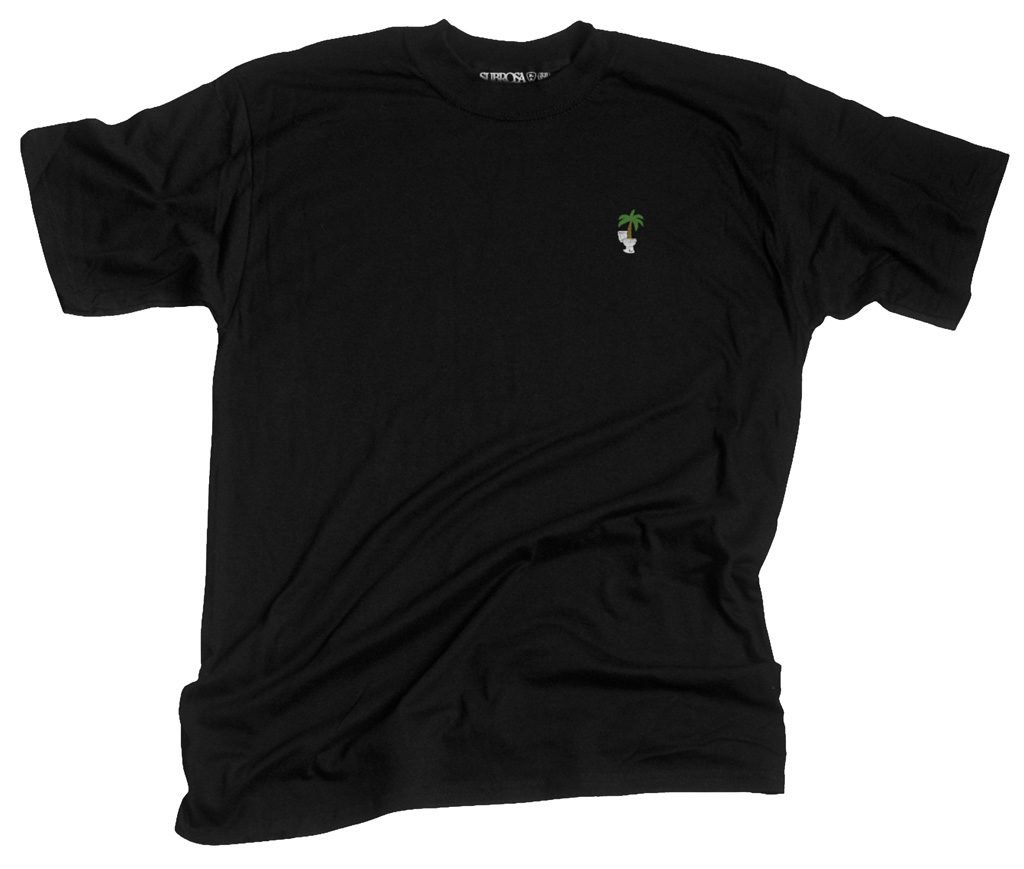 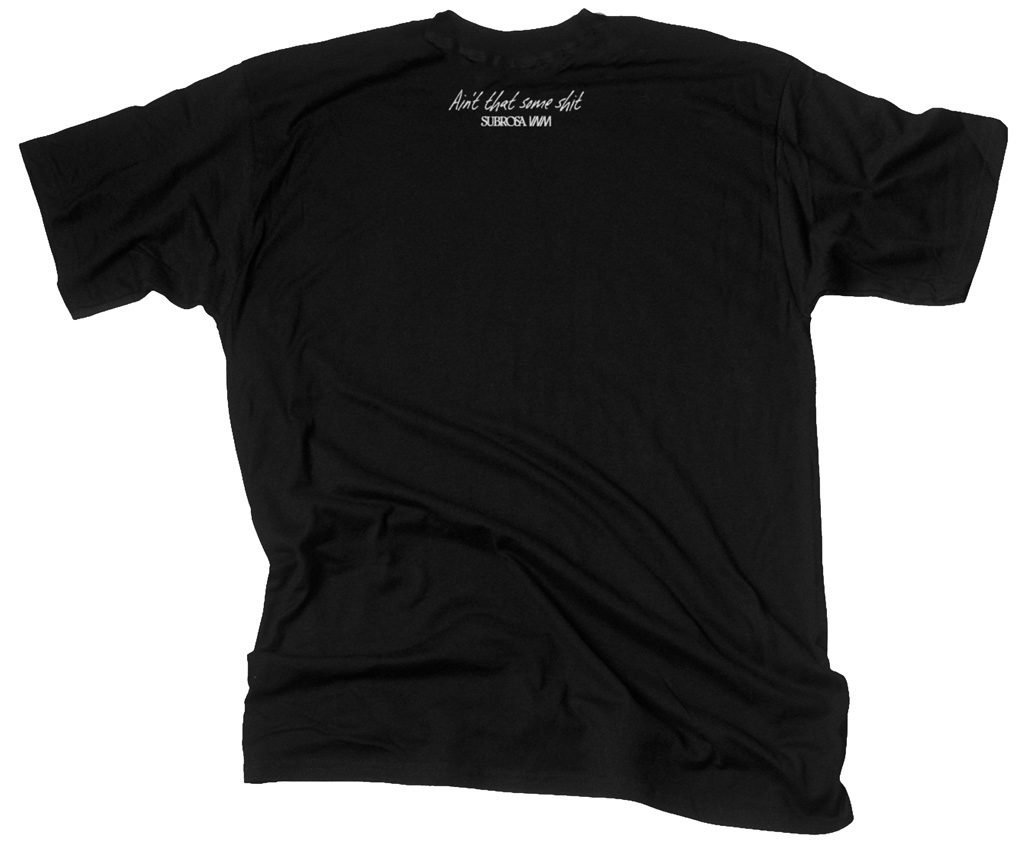 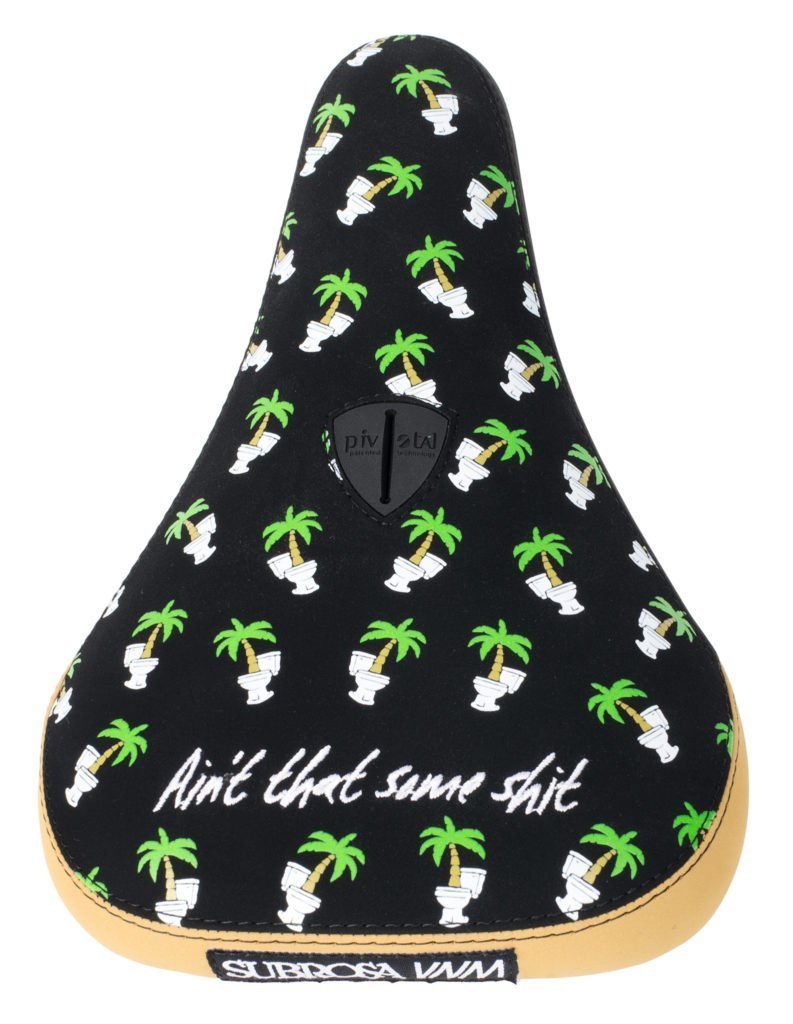 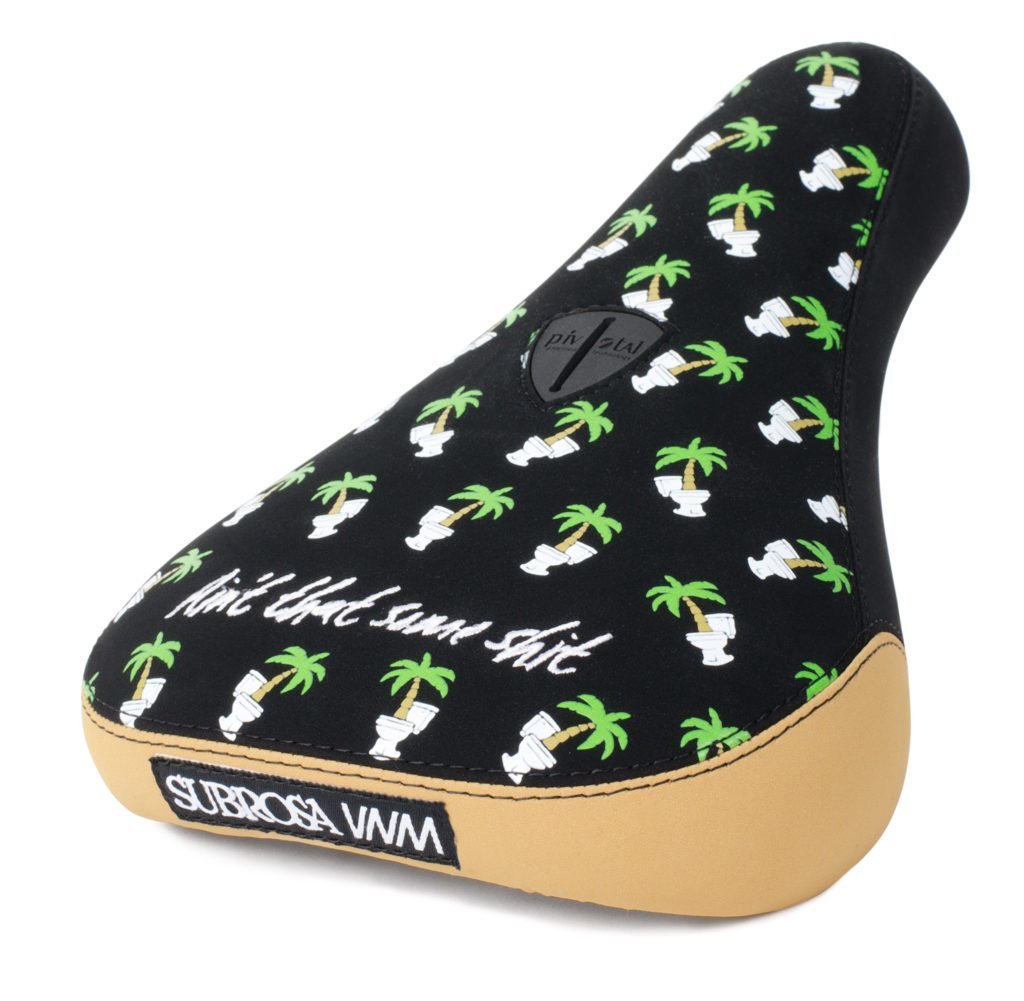 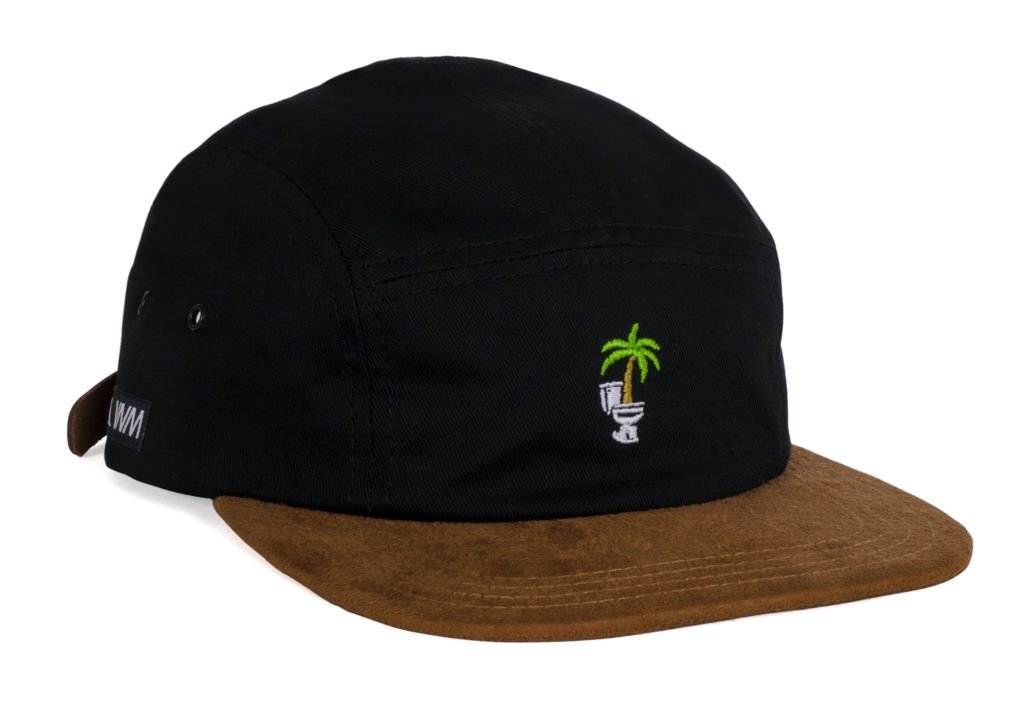 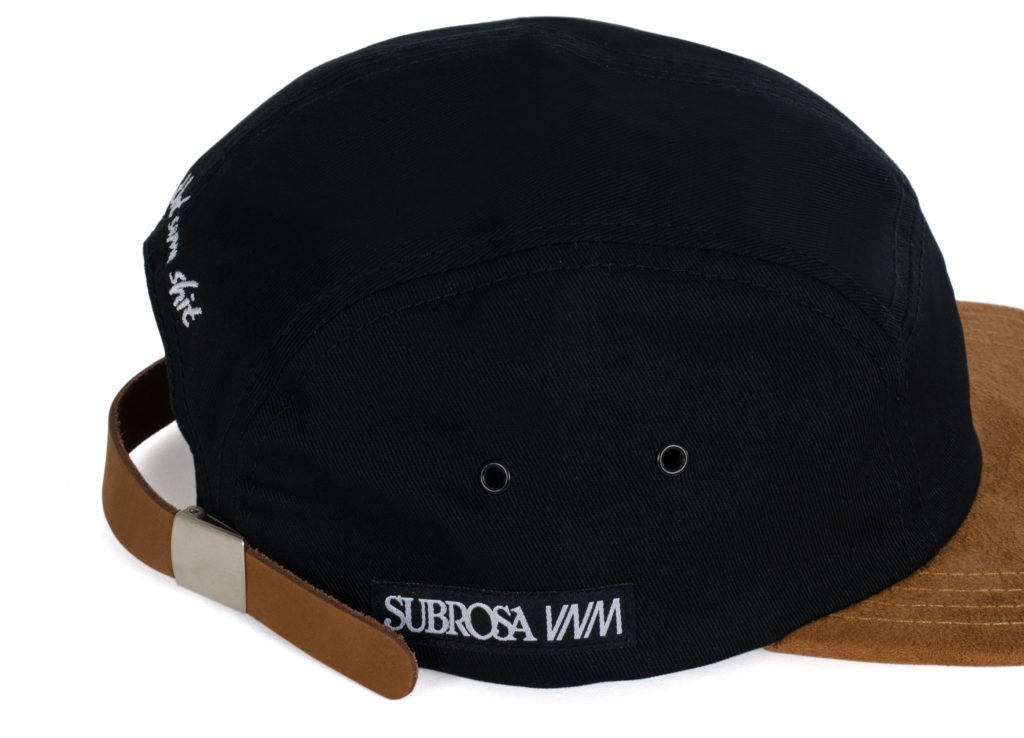 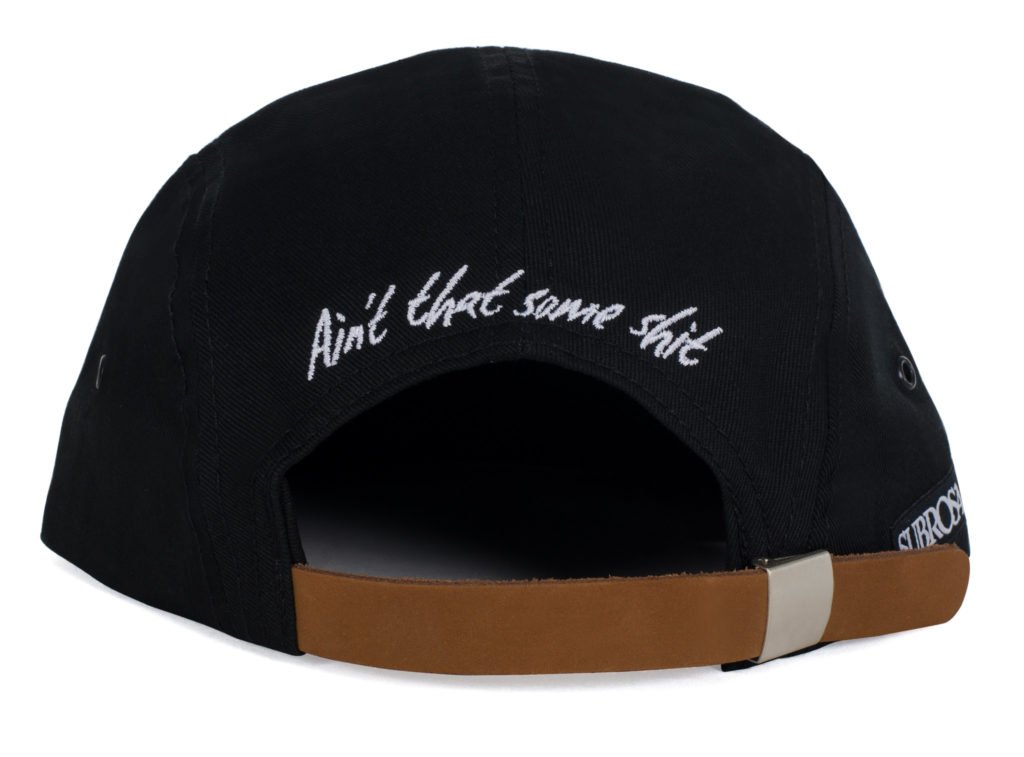 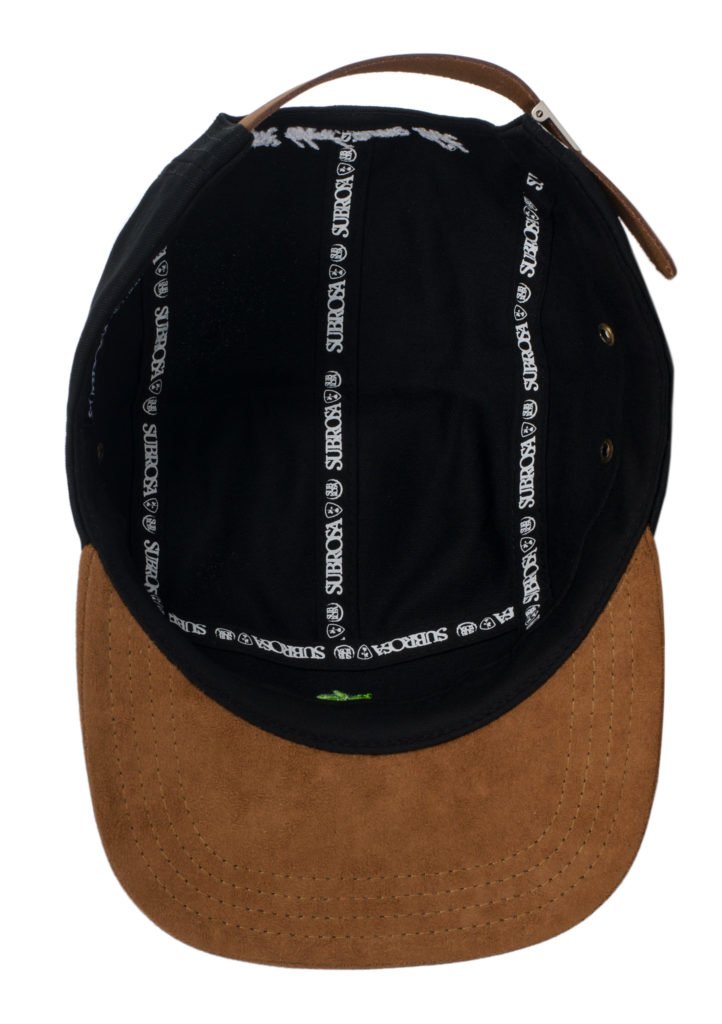