Big bike check here going down with Lewis Colascione because he’s been quietly helping to test out a new Subrosa product dubbed the Rose Frame.

It’s been a while since we have released a new frame but it has been worth the wait. The Rose came to creation from our mantra of “Cradle to Grave” and has an 18″ little brother named the Yung Rose Frame. We’ll get into that a little later, but basically the frames were created to offer smaller sized after market frames with gradually TT, and geometry changes to make the transition between frames as the riders grows easy and smooth.

Back to the Rose Frame which is featured here. Lewis have been on the Rose frame since early in the summer of last year and it’s been performing above expectations! Lewis loves the geometry, and it’s taken the abuse Lewis can give it from daily riding sessions, road trips, to the abuse of entering a video contest.

Lewis gave this frame everything he could do crack it, dent it, and break it to make sure it would work for you, and the Rose Frame delivered on every test.

Do to some feedback we did tweak the production frames from the samples. The frame will include a built in seat post clamp and a few secret tubing and materials upgrades.

The final version of the Rose Frame (and the Yung Rose Frame) will be available worldwide this March. Look for more info soon.

Now let’s get to Lewis’ current set up. 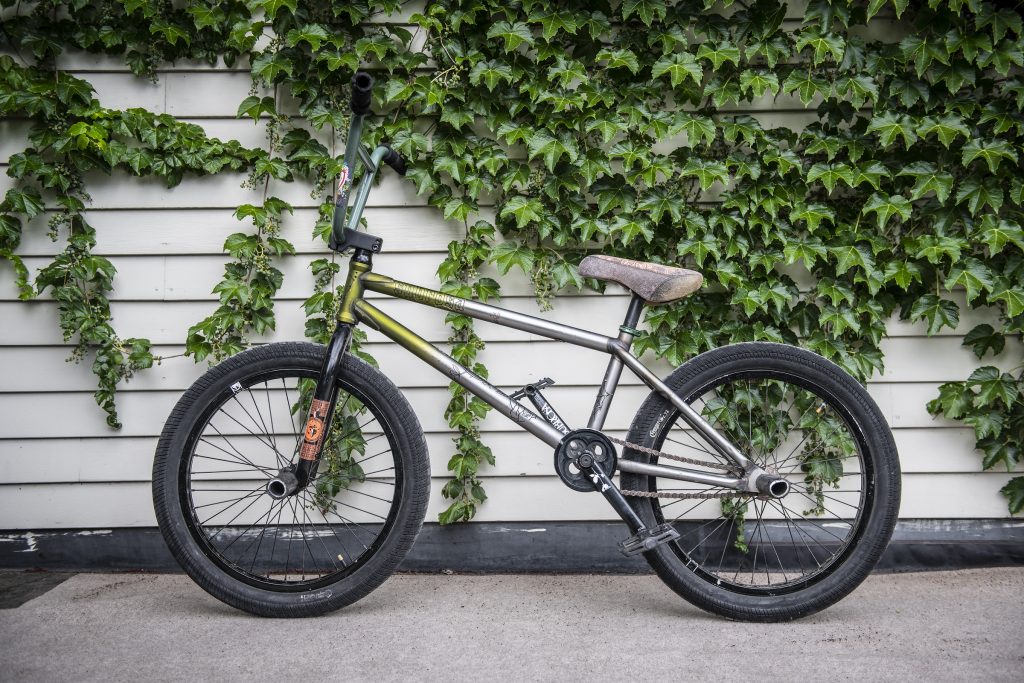 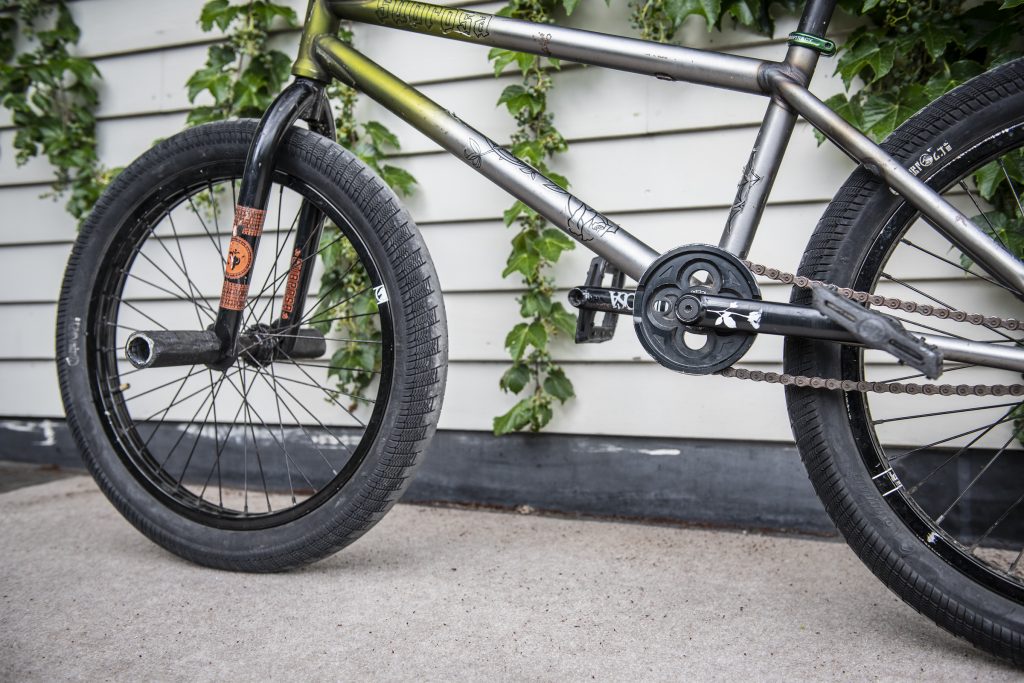 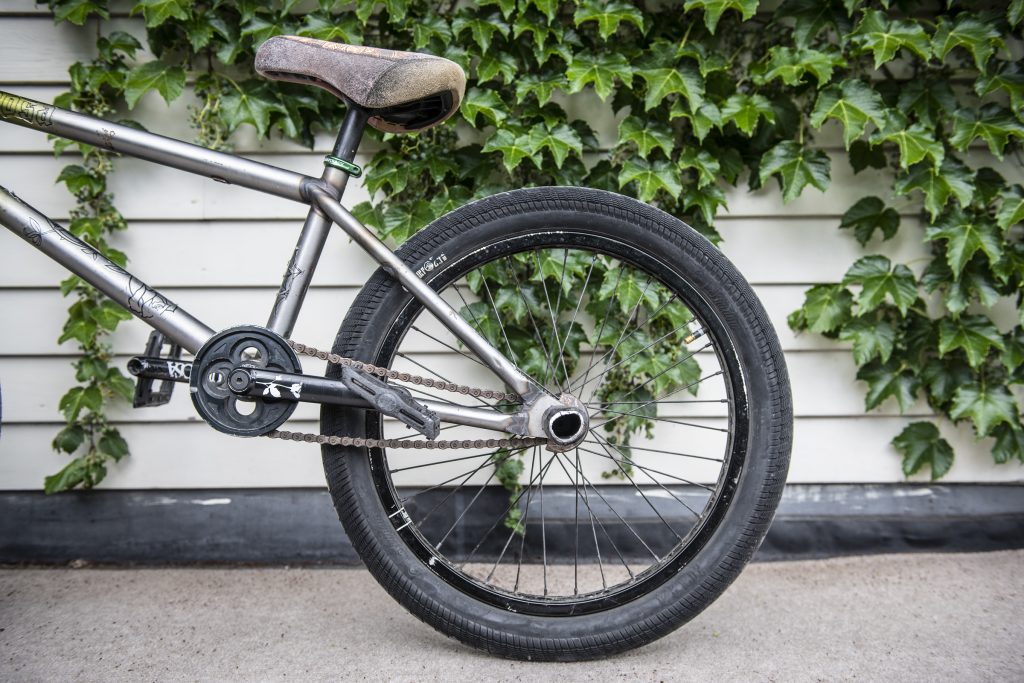 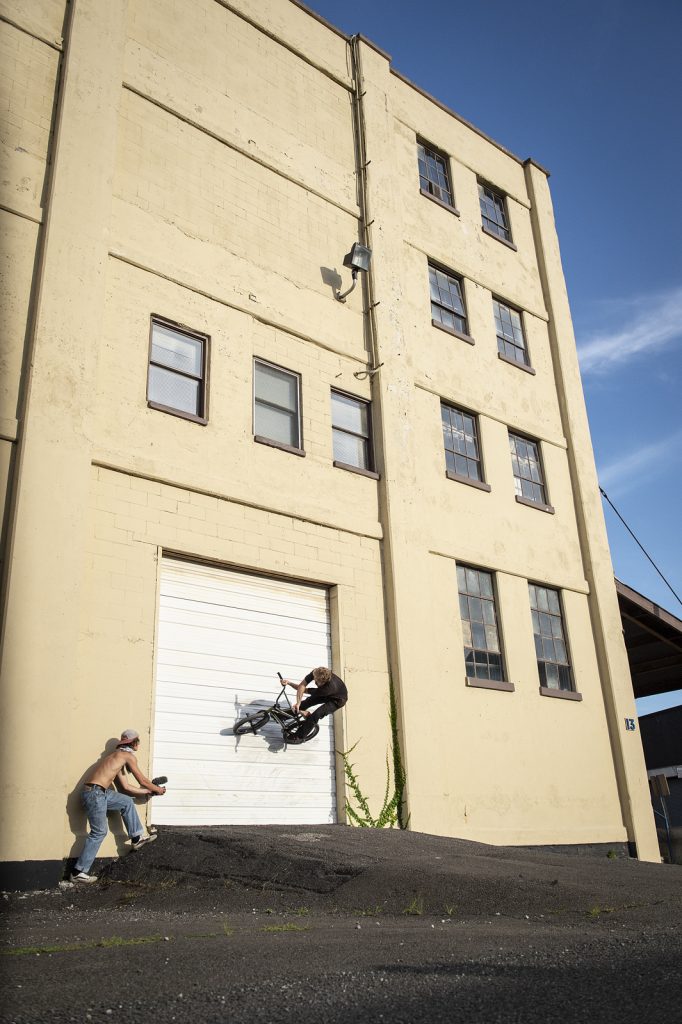 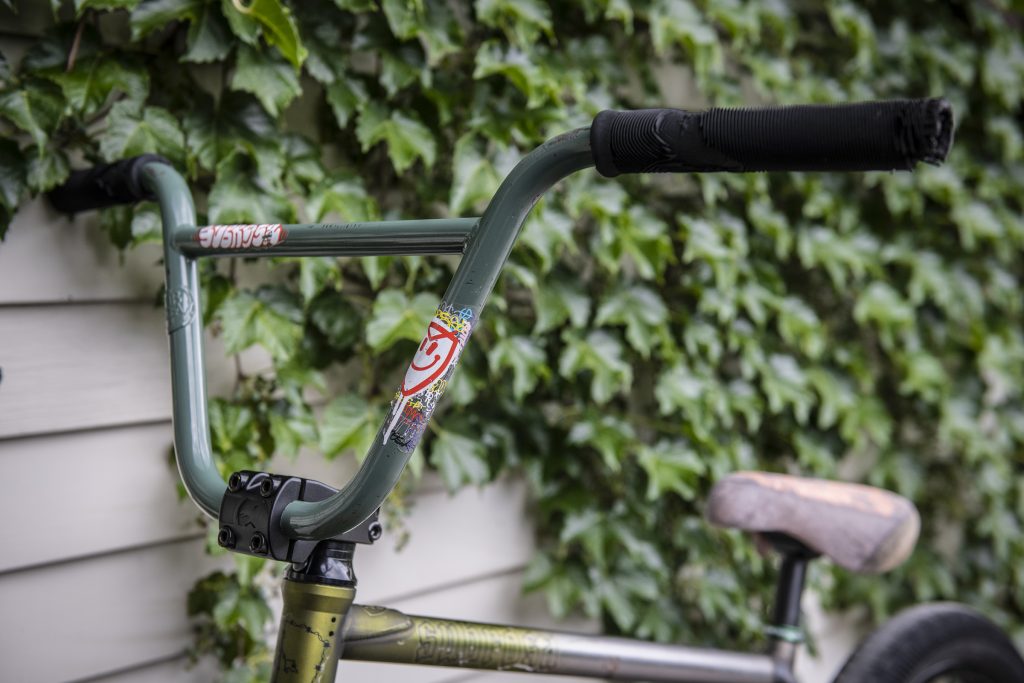 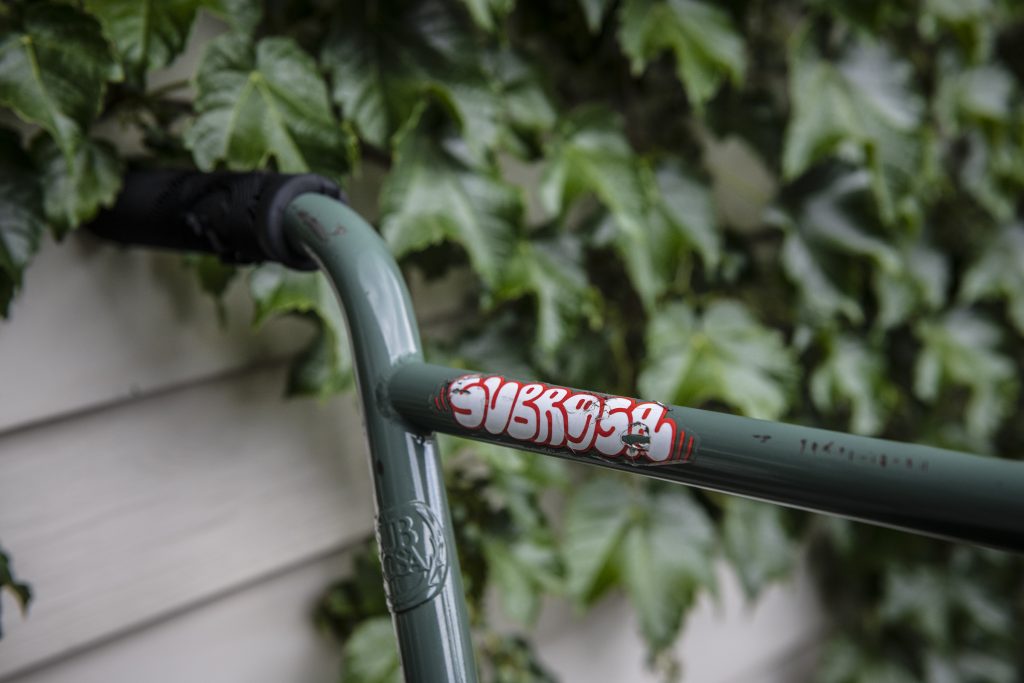 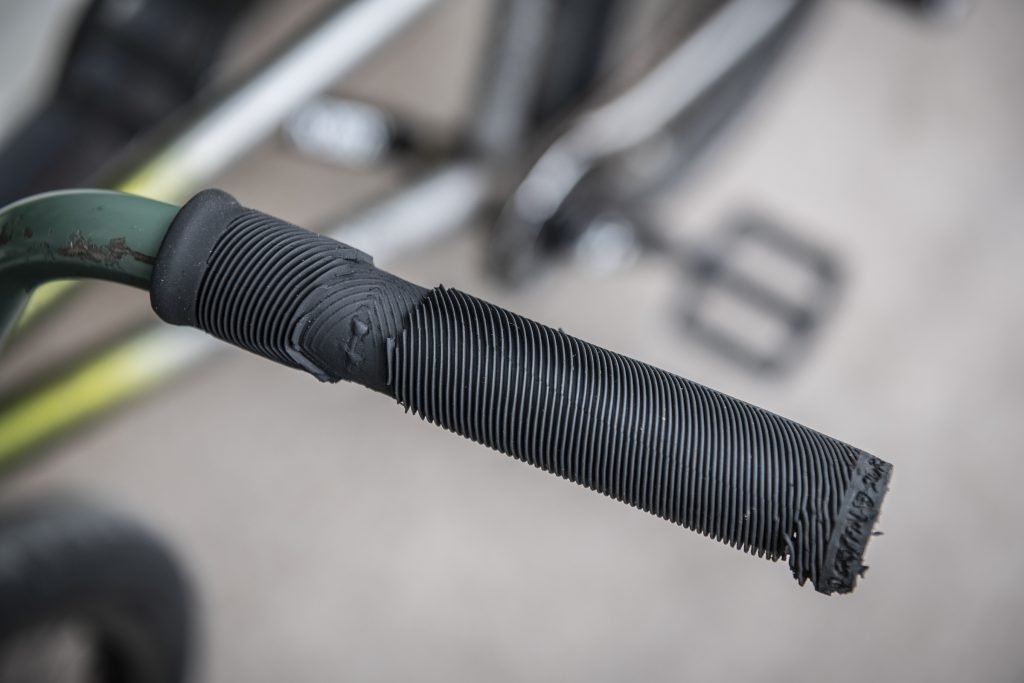 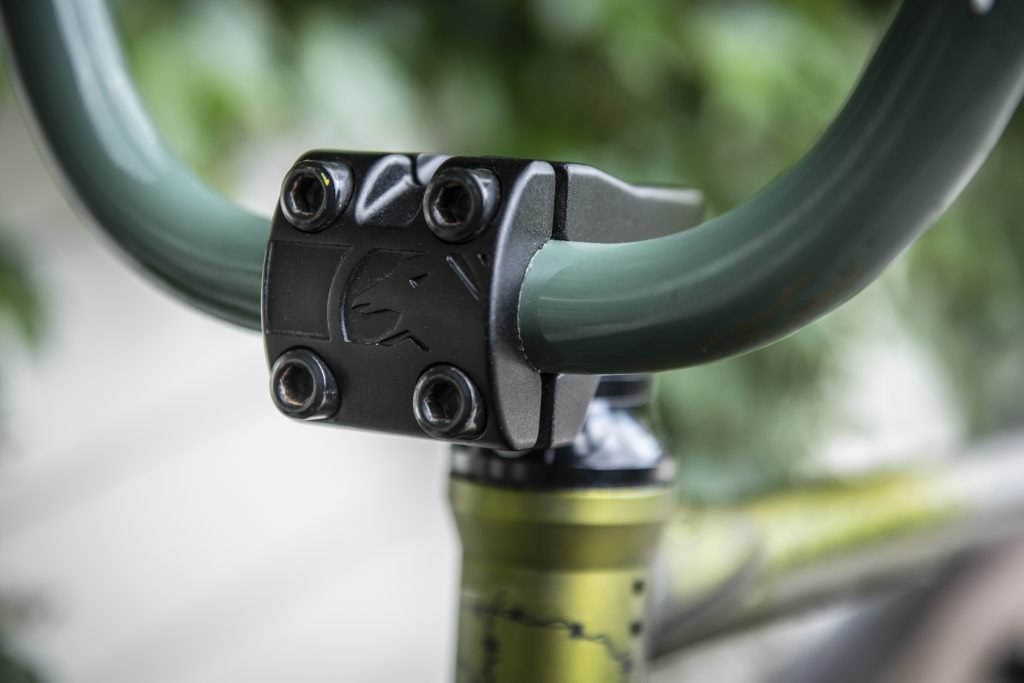 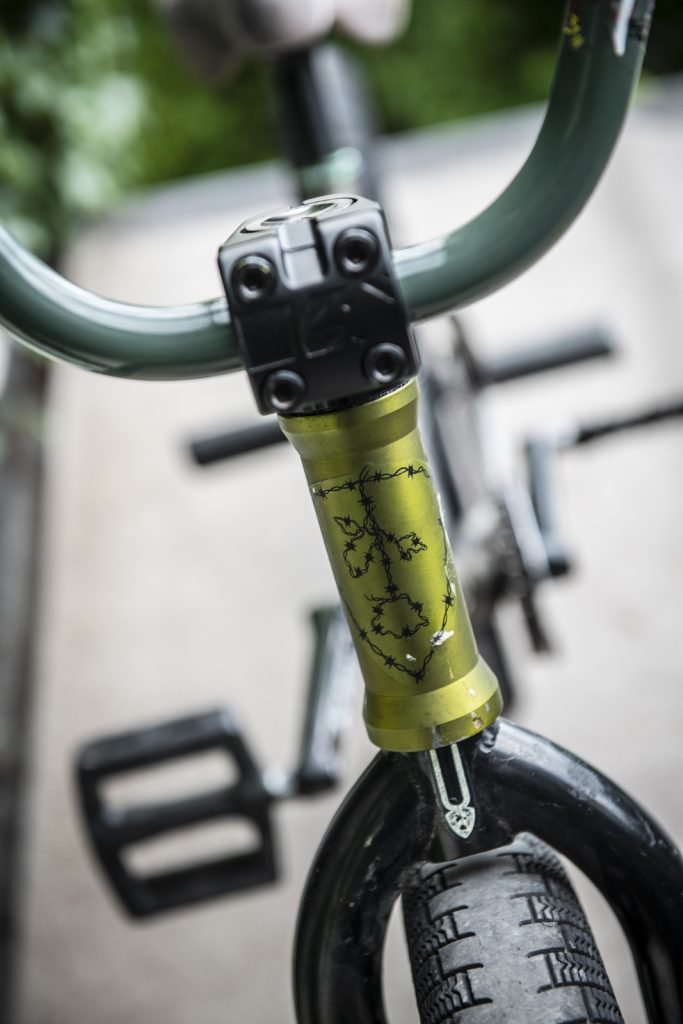 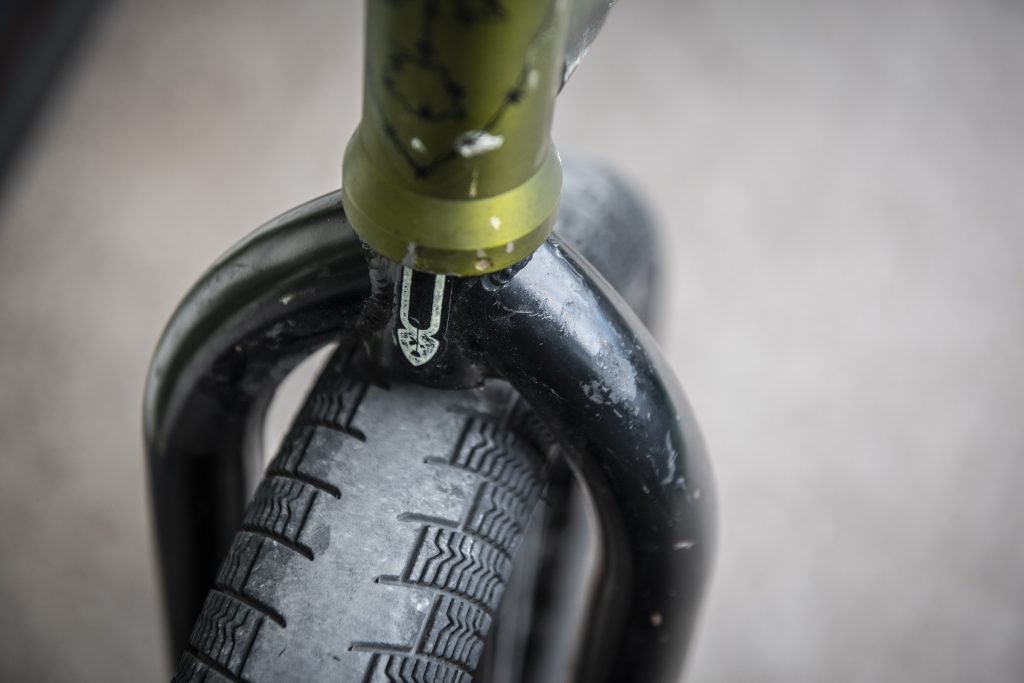 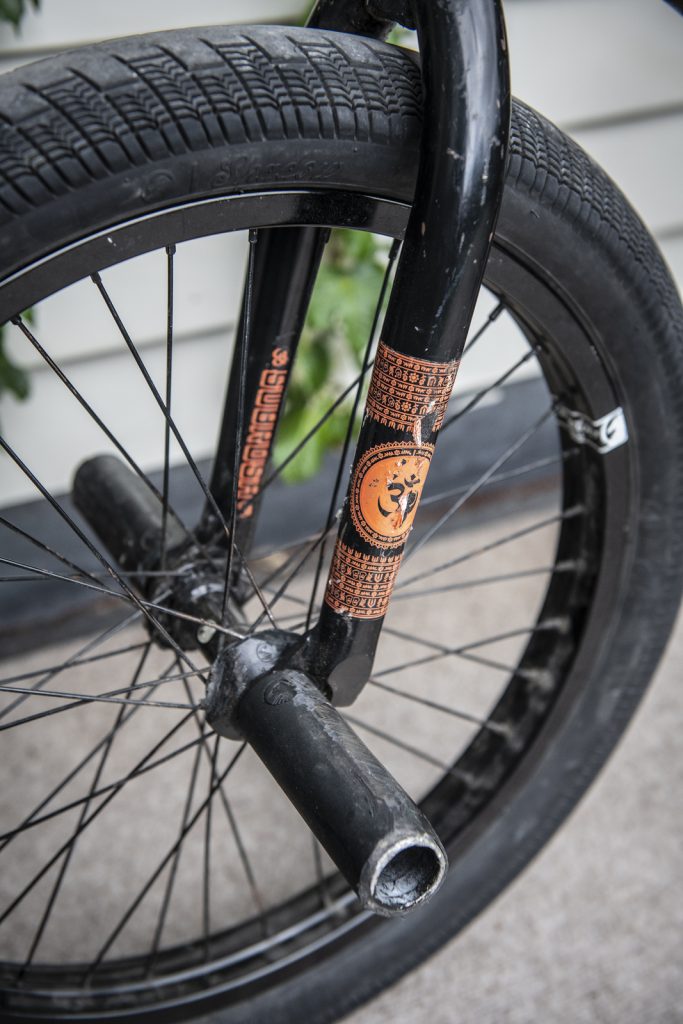 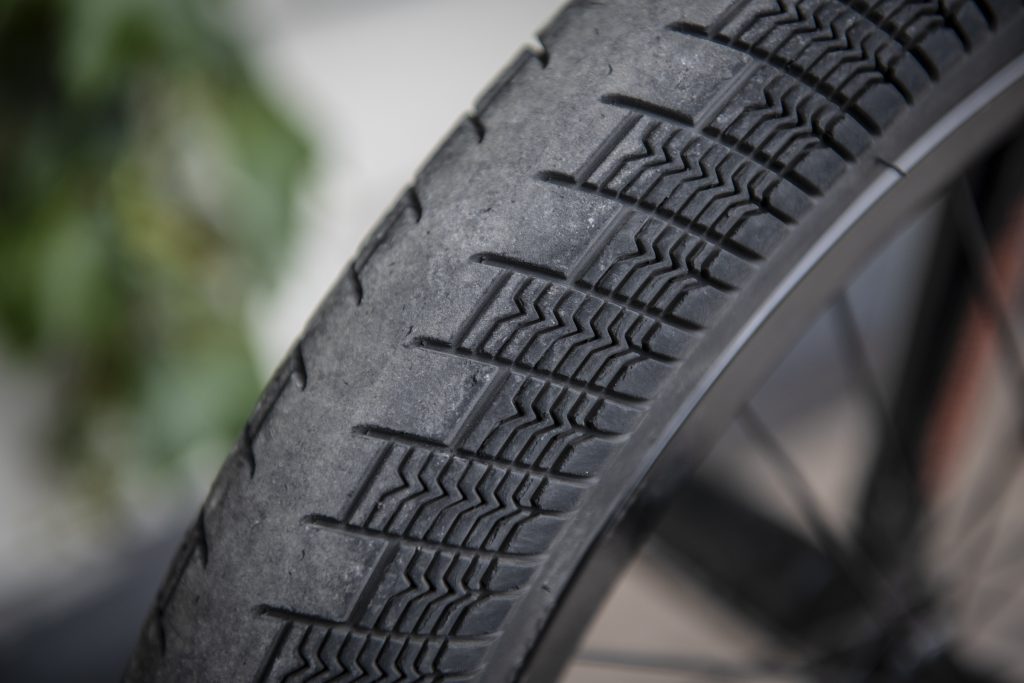 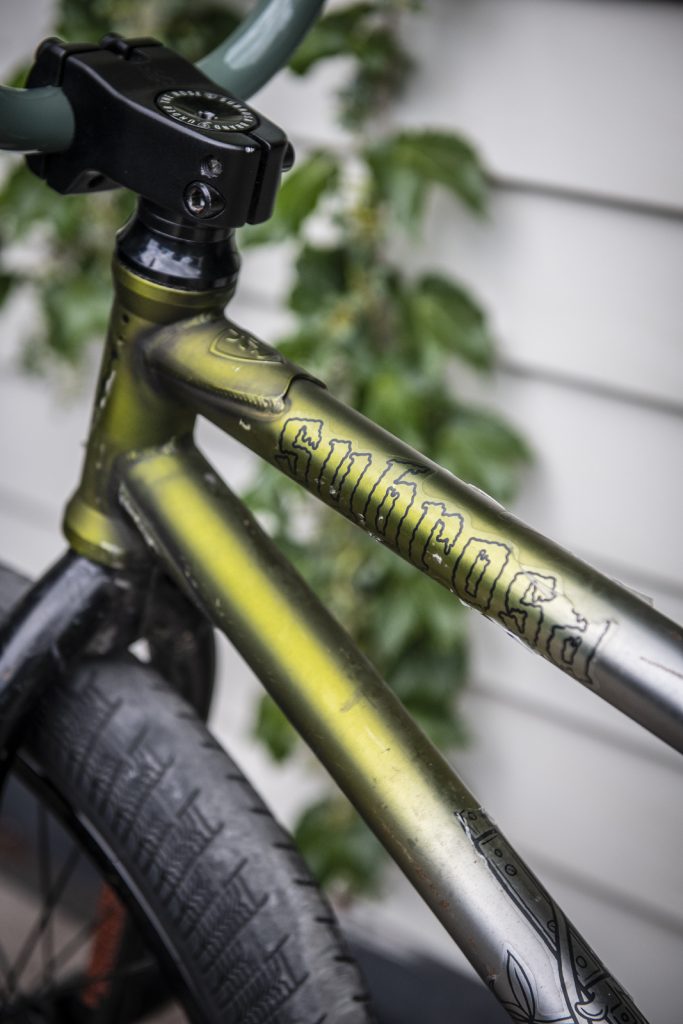 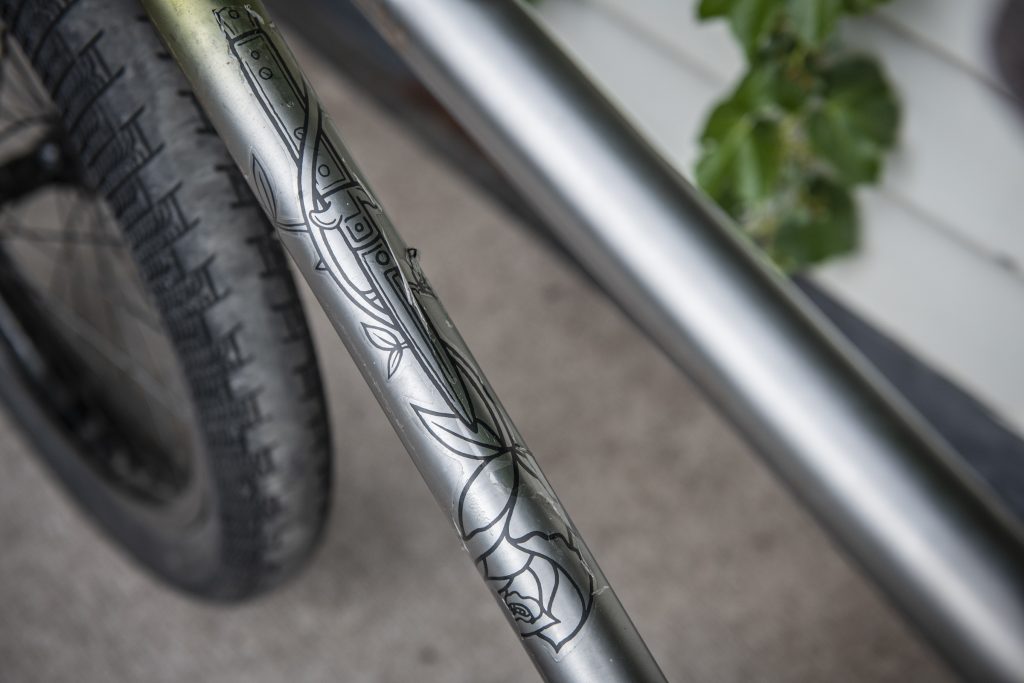 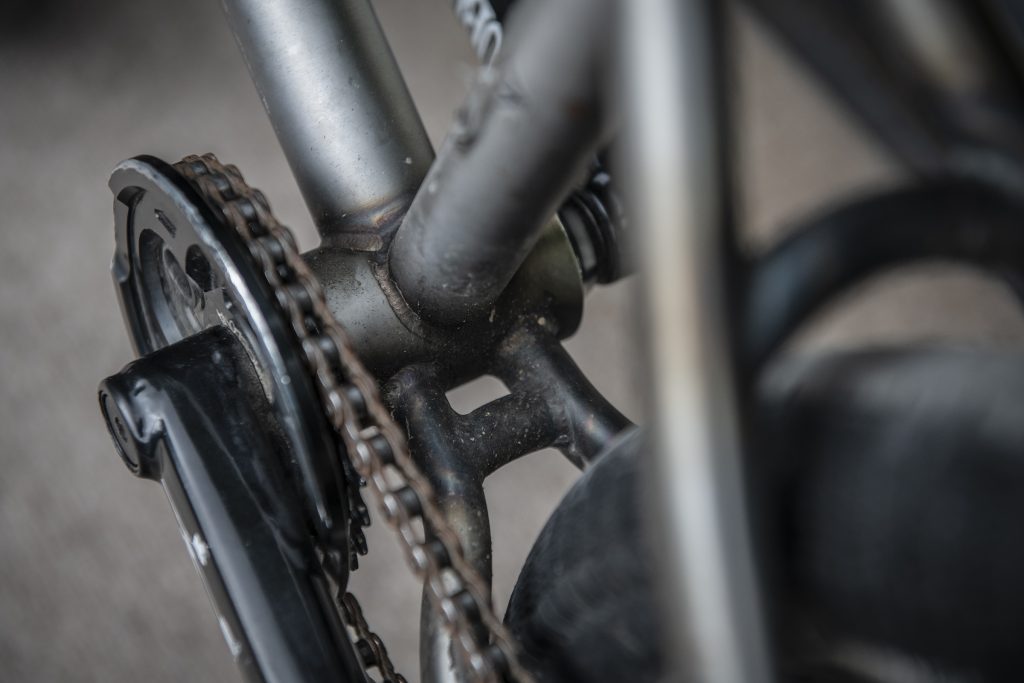 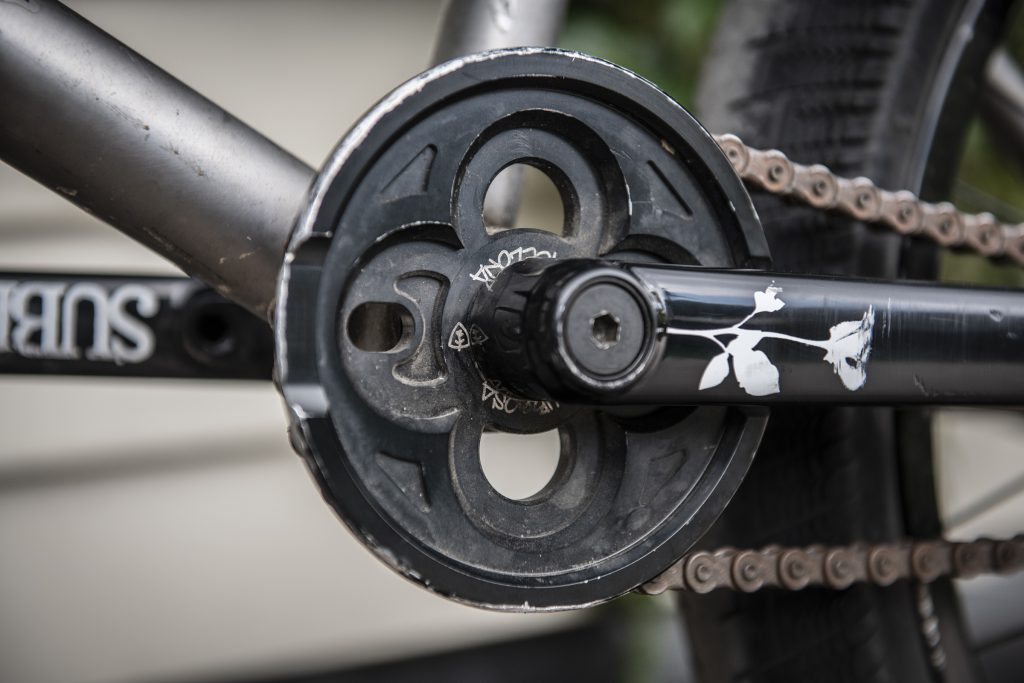 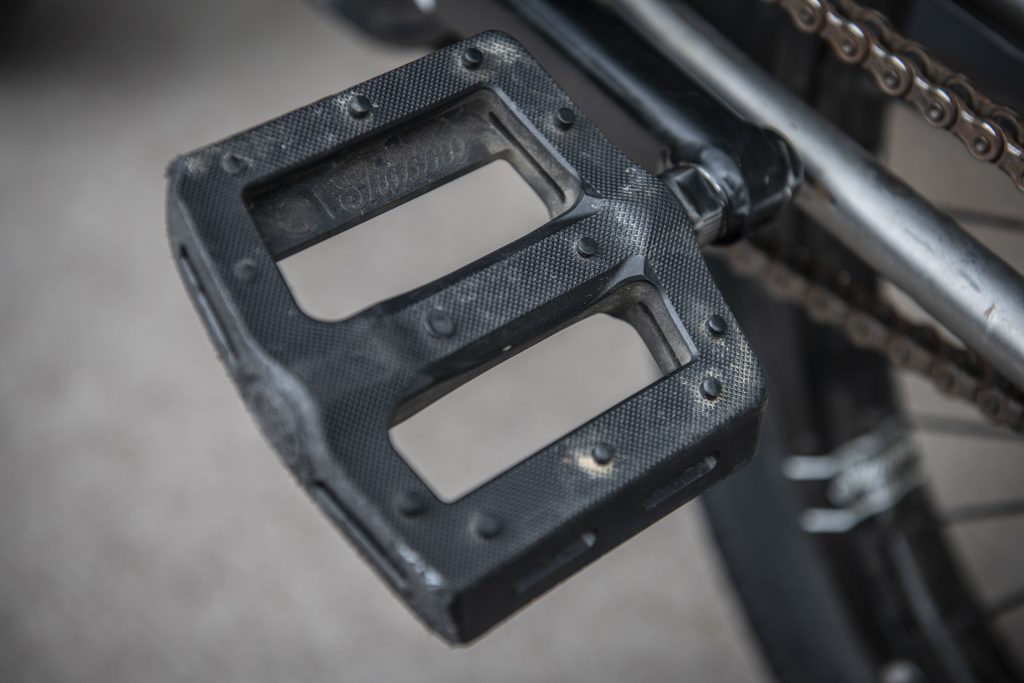 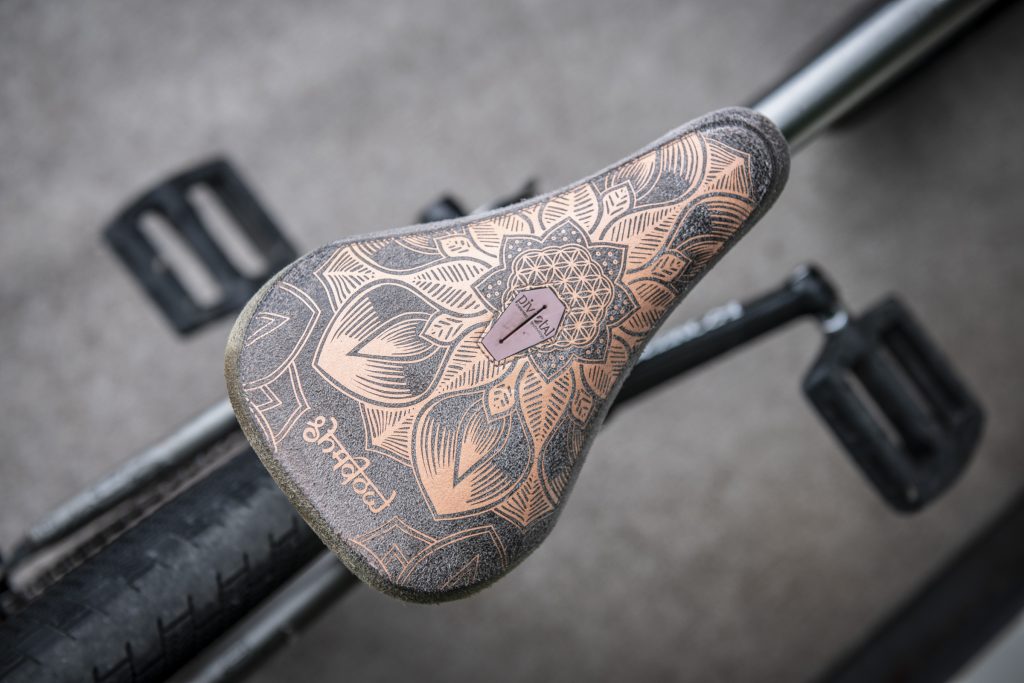 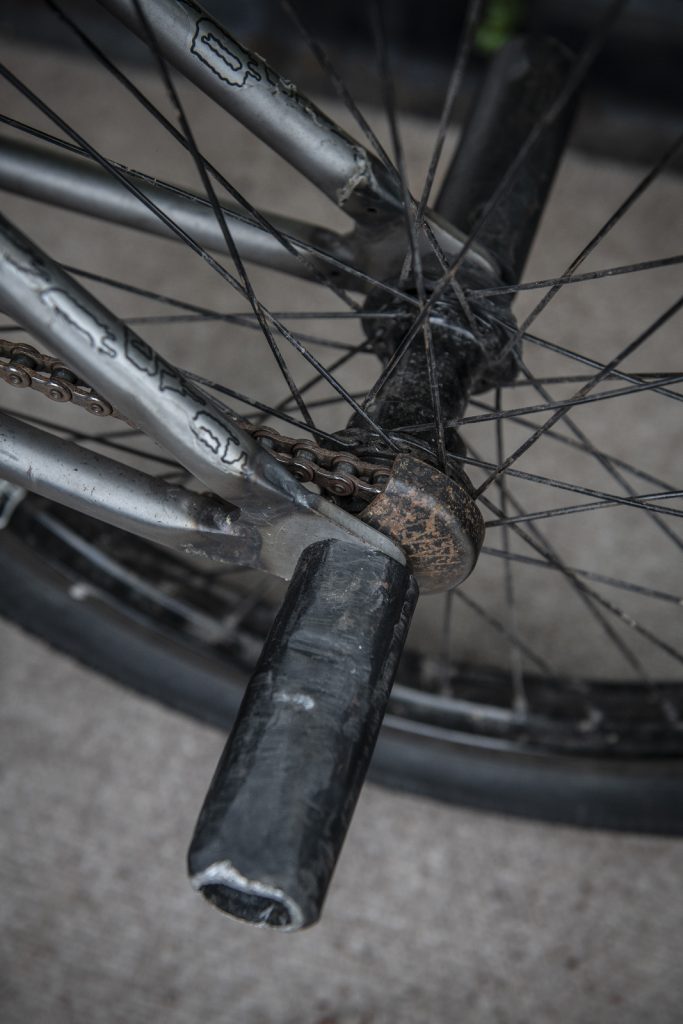