Subrosa pro Lahsaan Kobza has been rocking a sample Code frame in it’s newest colorway Satin Red for a few trips now. It’s set to release worldwide around the end of June, so we wanted to give you a preview of how good it looks! Check it!

When were deciding on the next color for Lahsaan’s signature Code frame we hit him up to see what he was feeling at the time, and we got to talking about the Satin Red Pandora frame fork, and bar set up he got as his first bike from Subrosa, and how much he loved that set up. With a little bit of research through old order forms, we found the exact same color and hooked up the Code with a new look.

The Code frame will be available worldwide in July in Satin Red and Black. 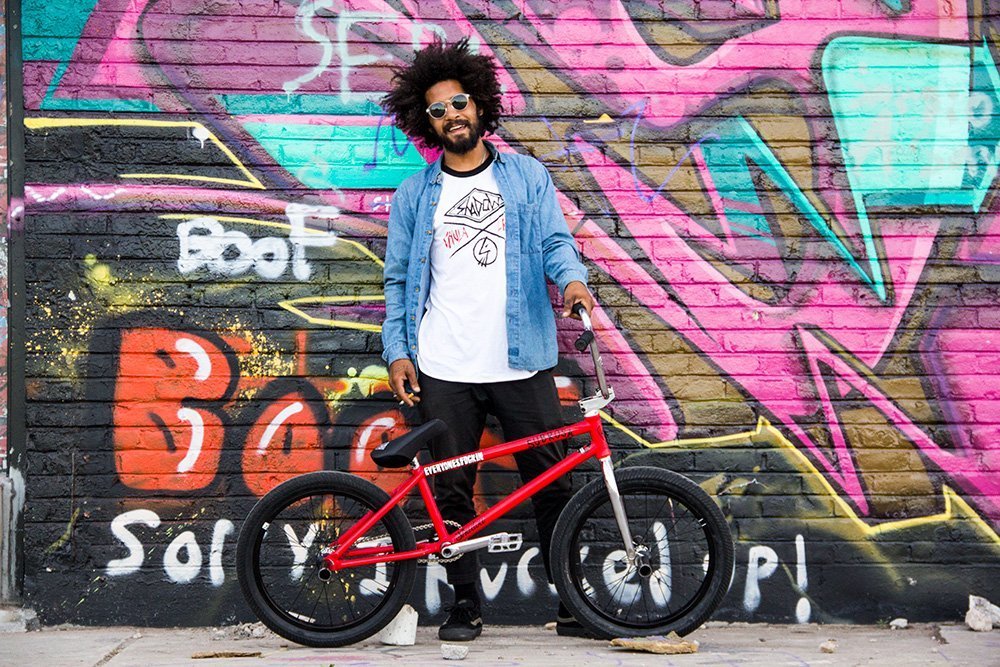 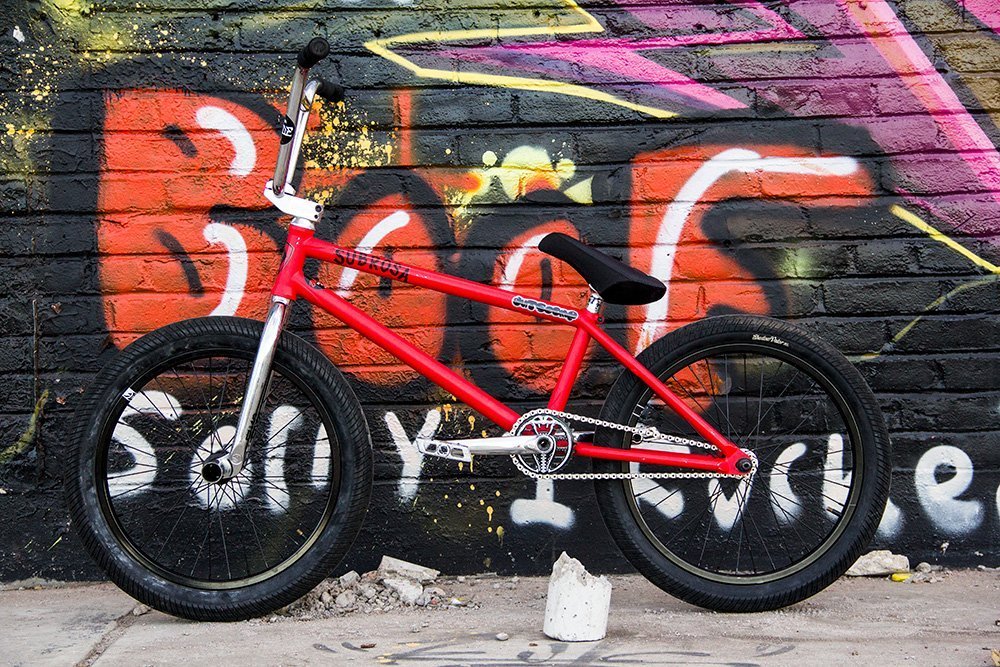 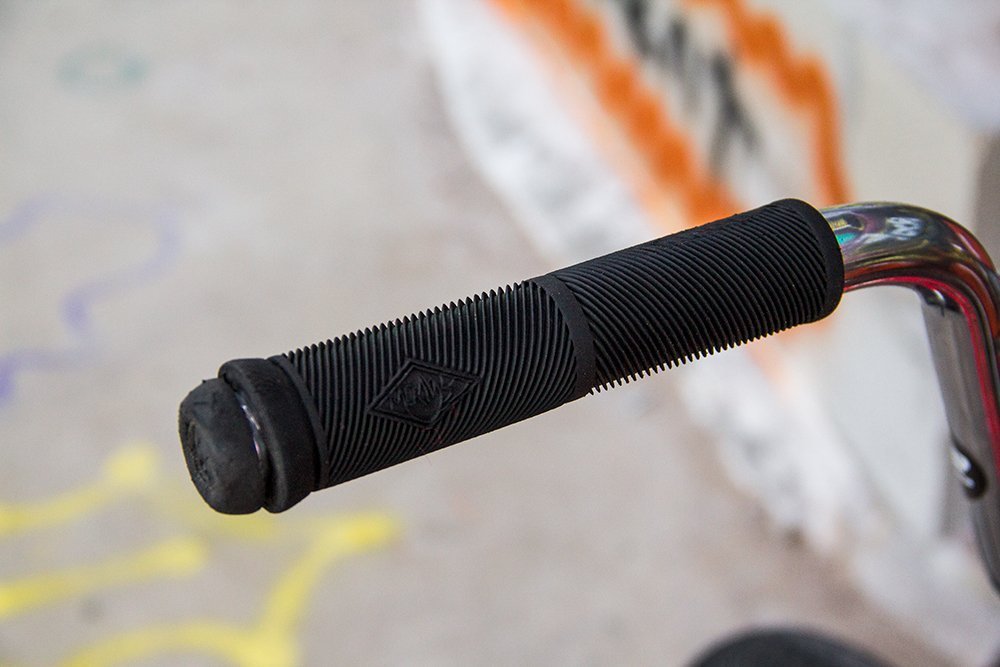 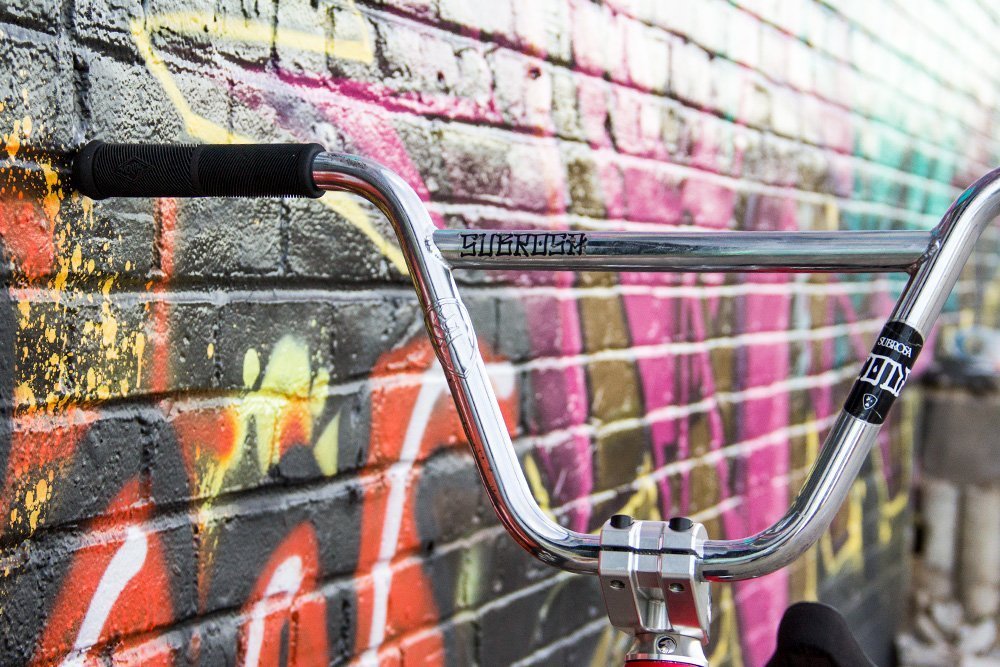 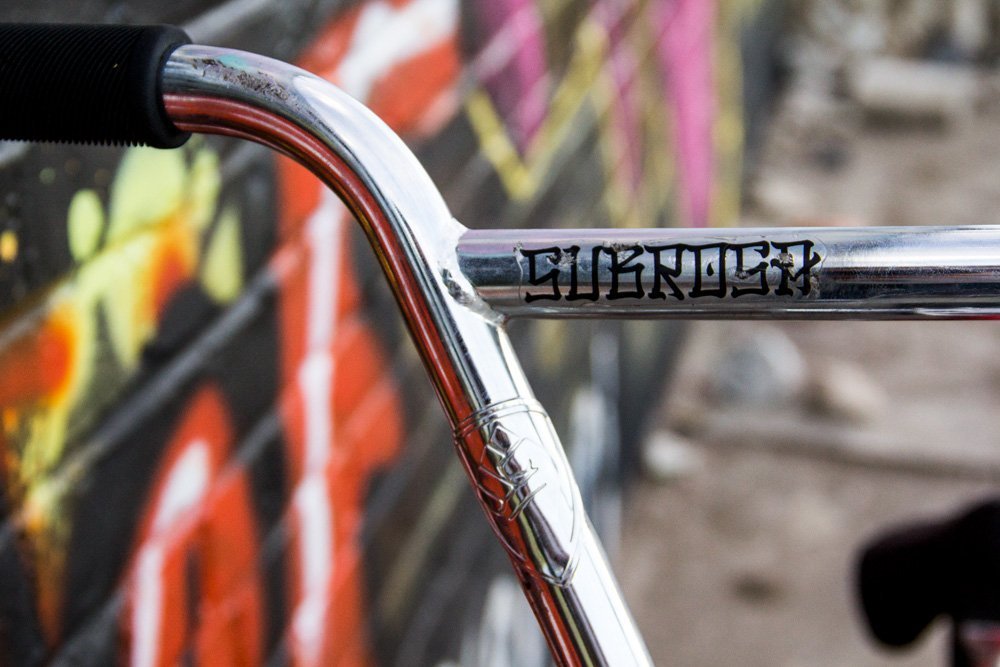 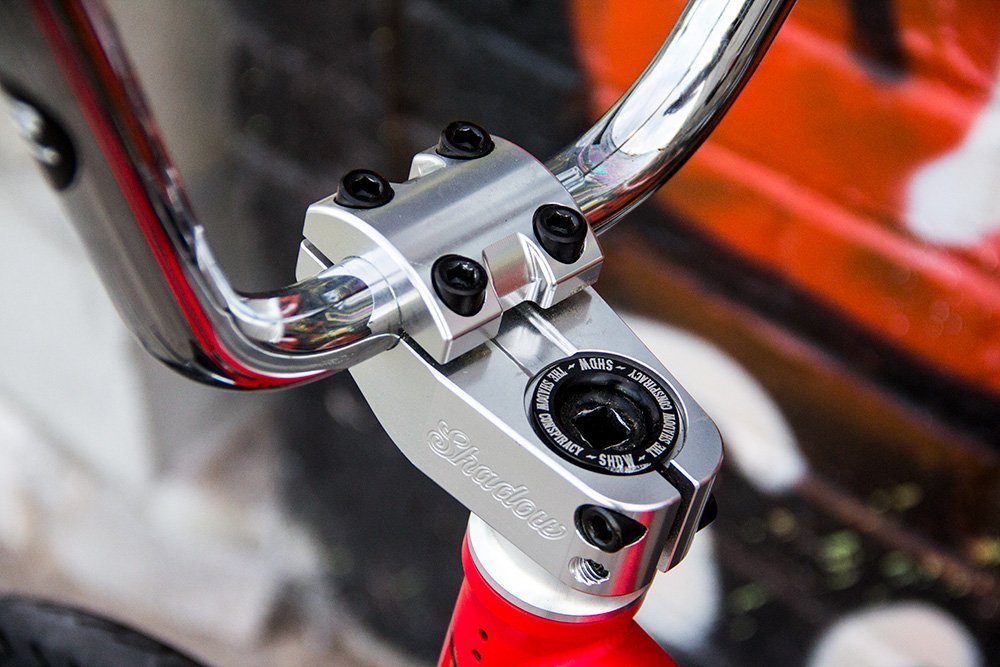 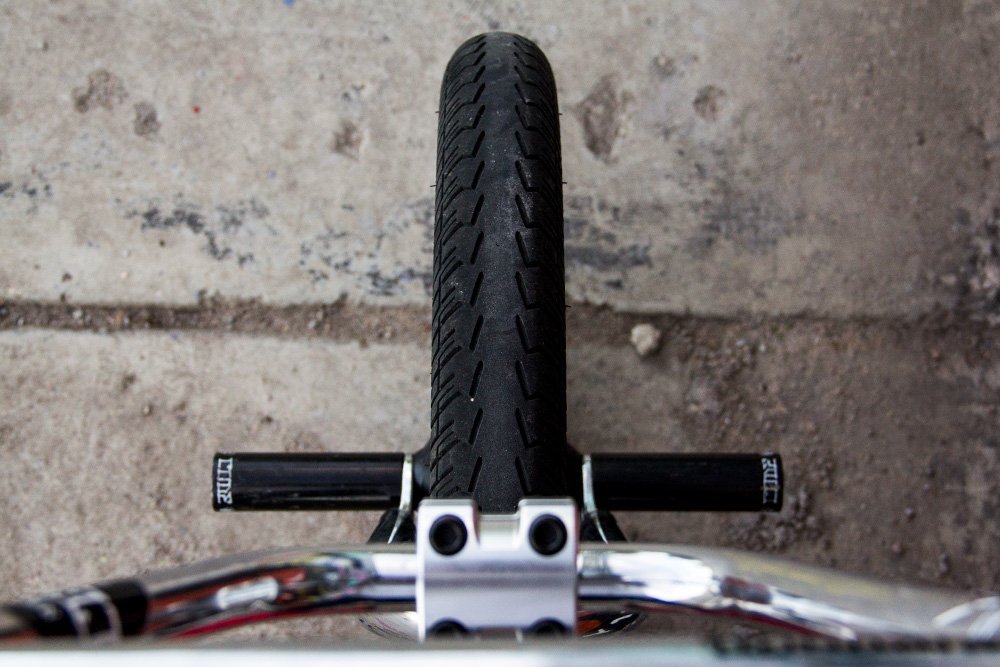 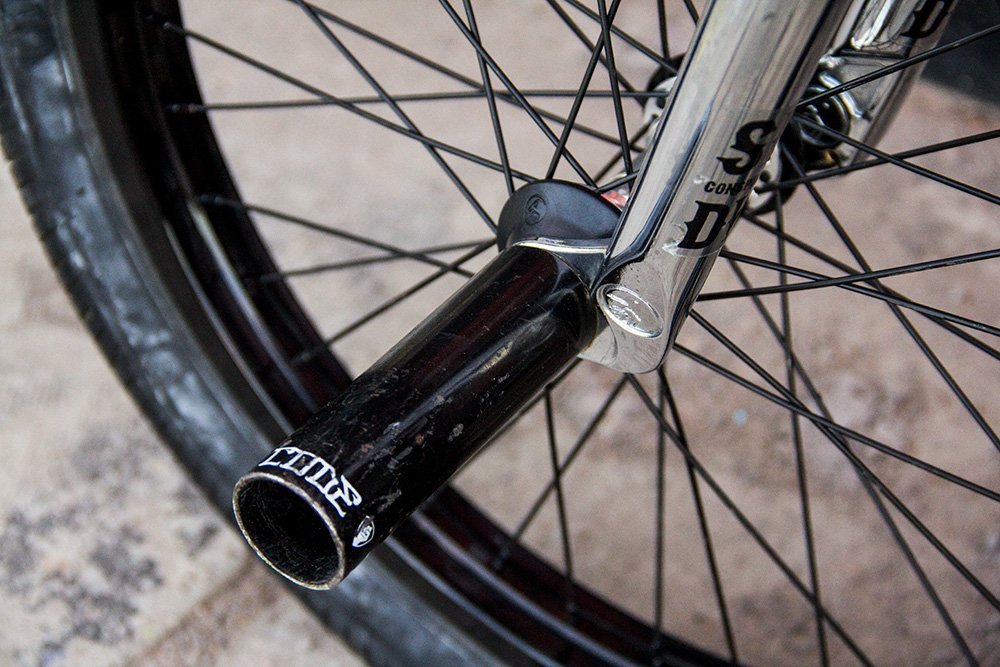 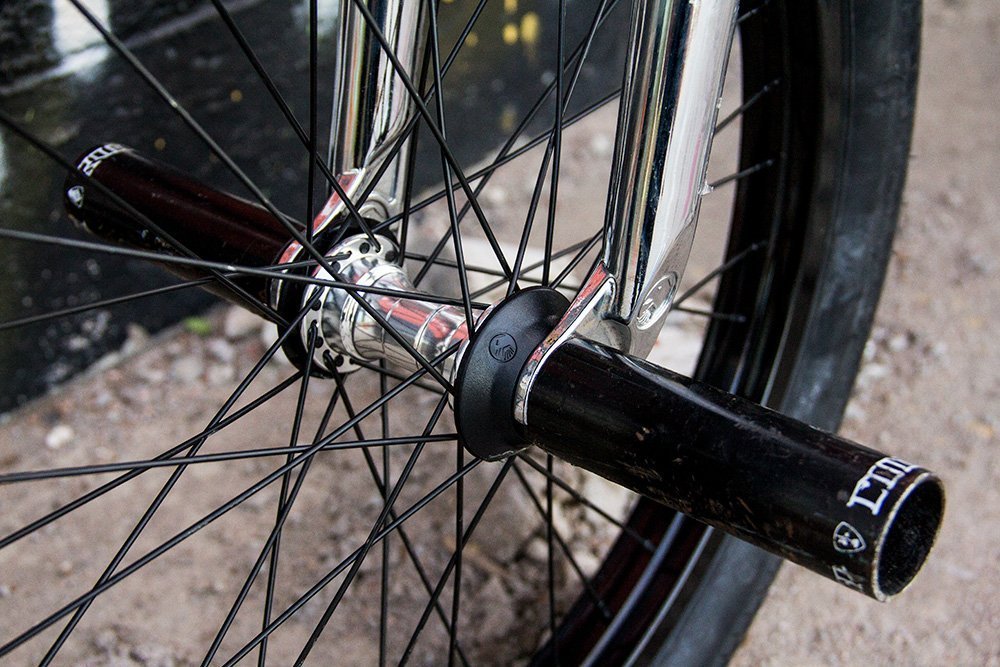 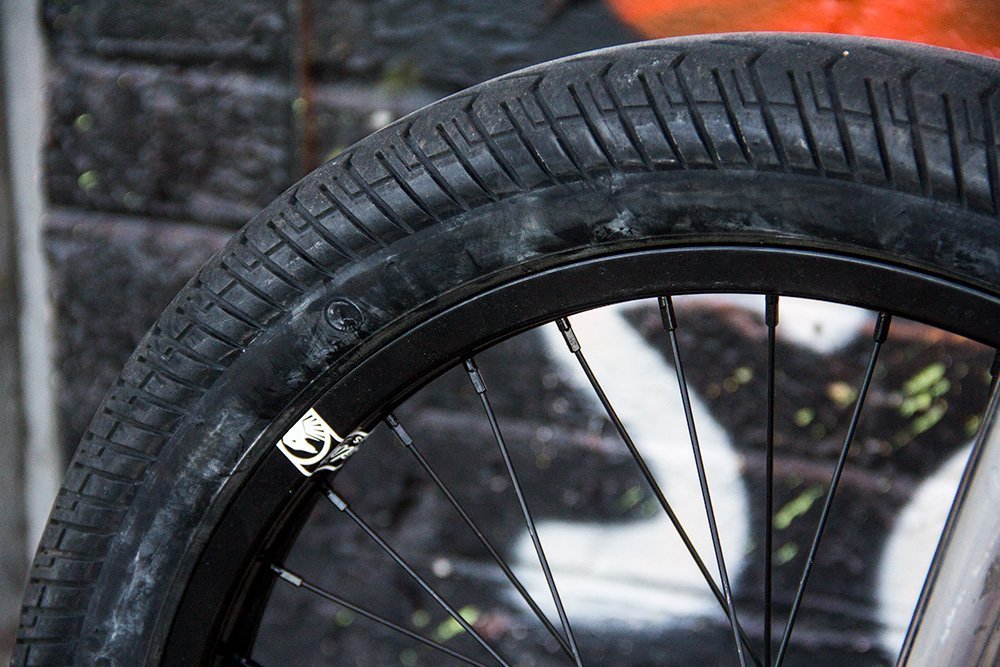 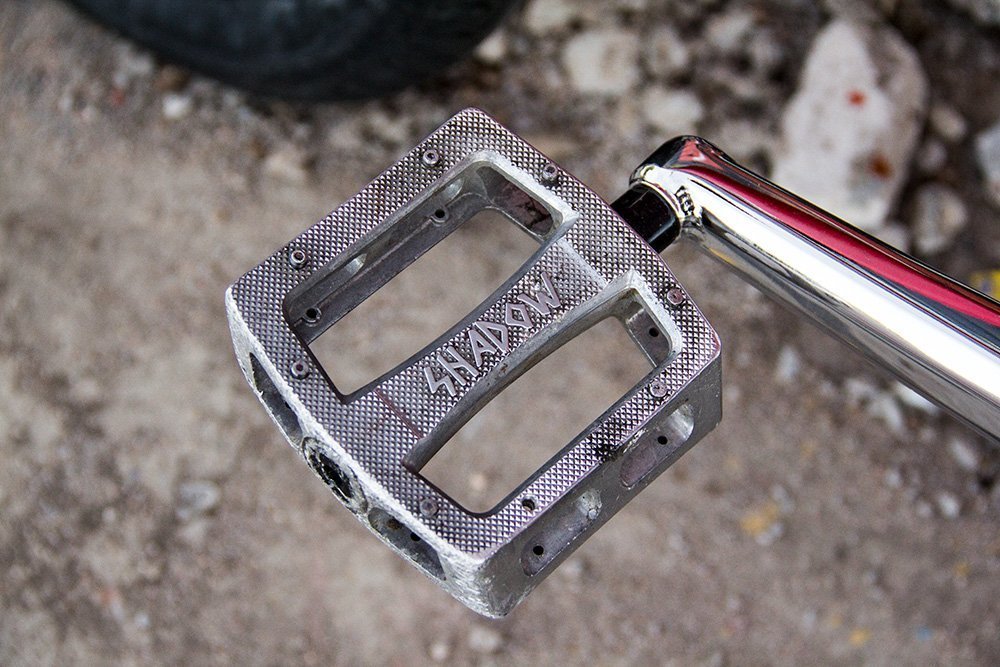 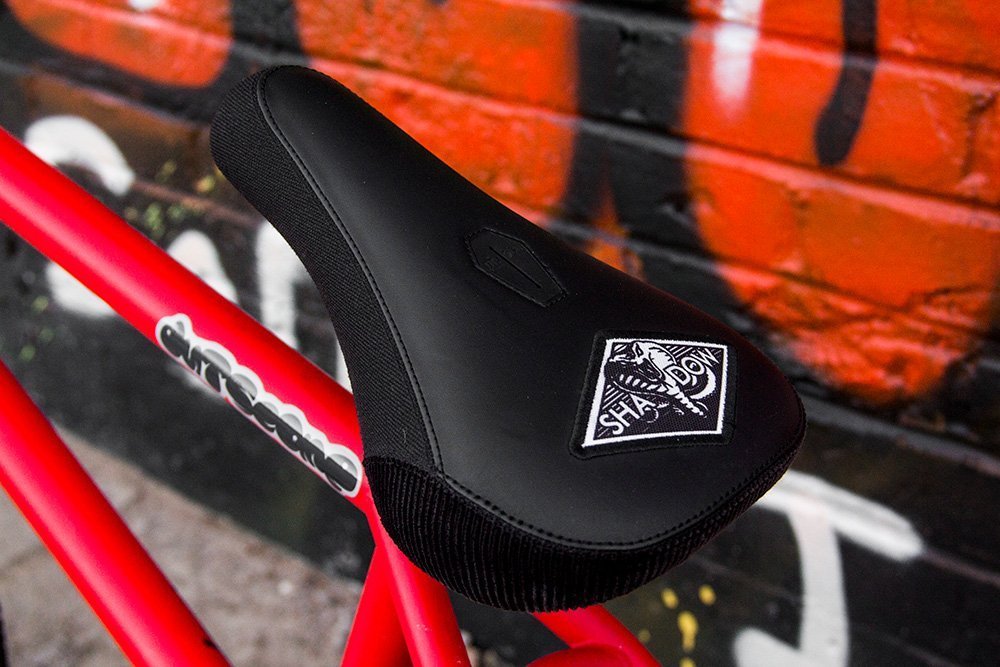 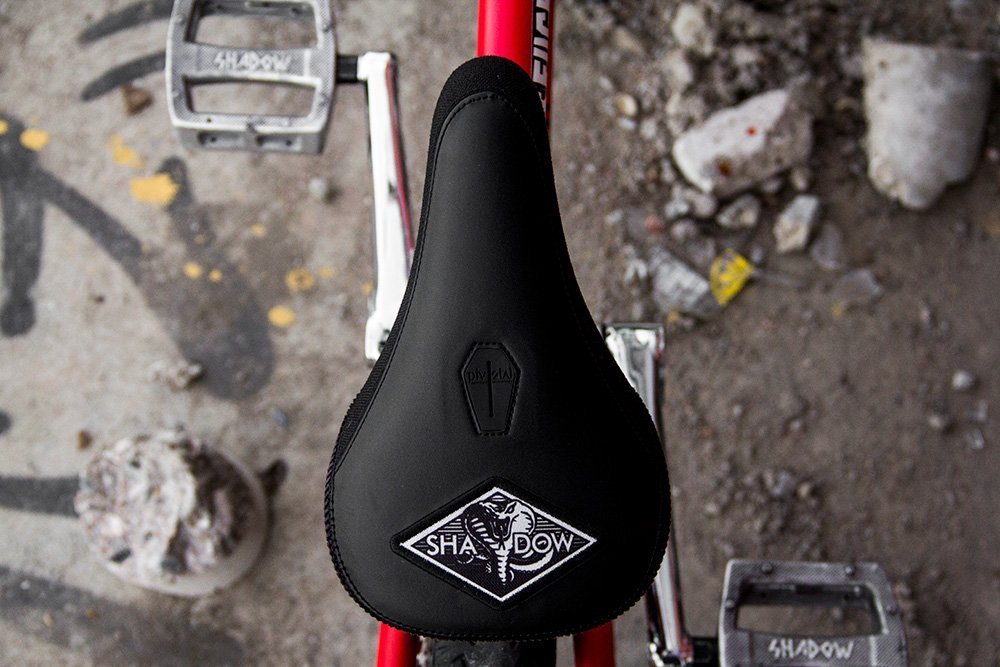 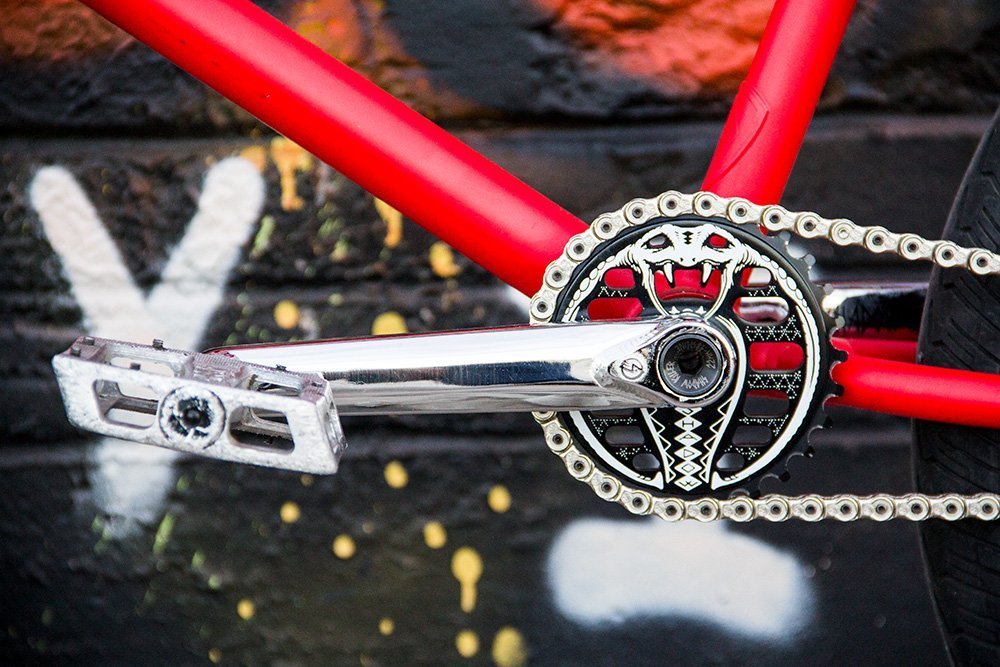 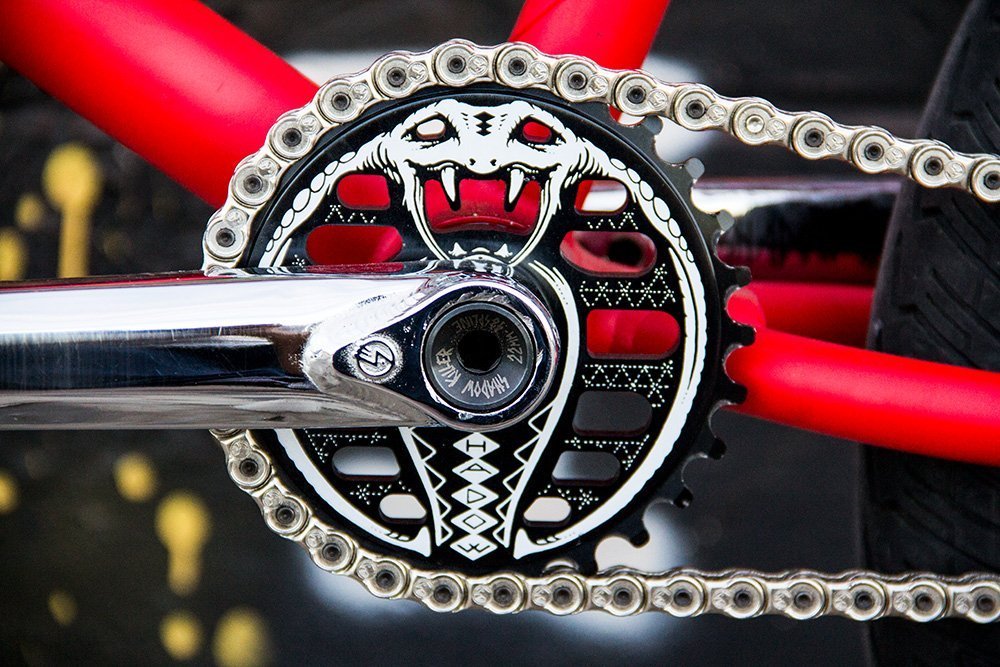 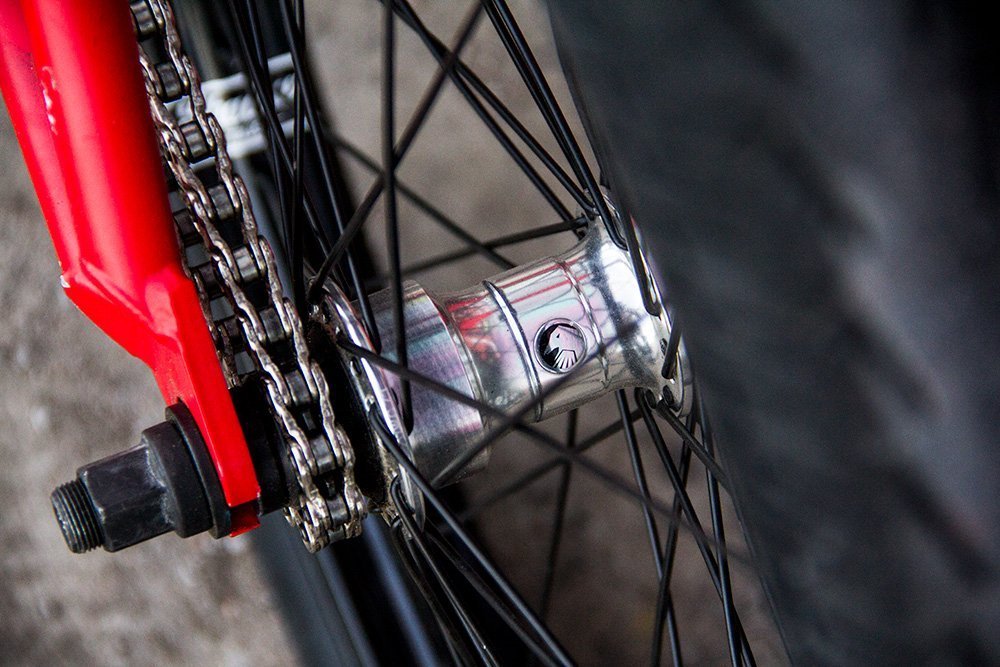 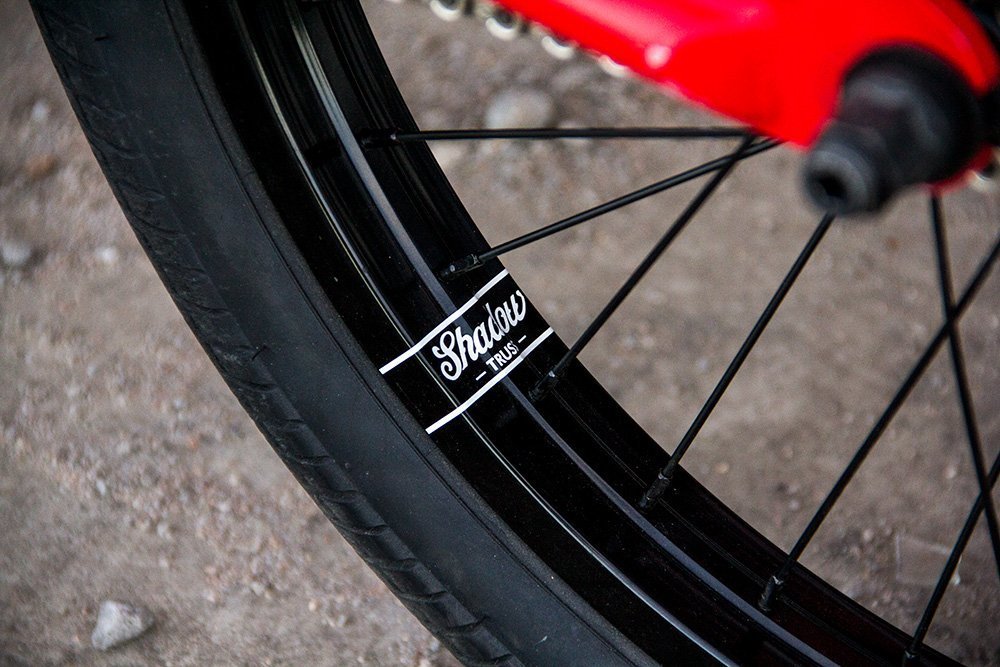 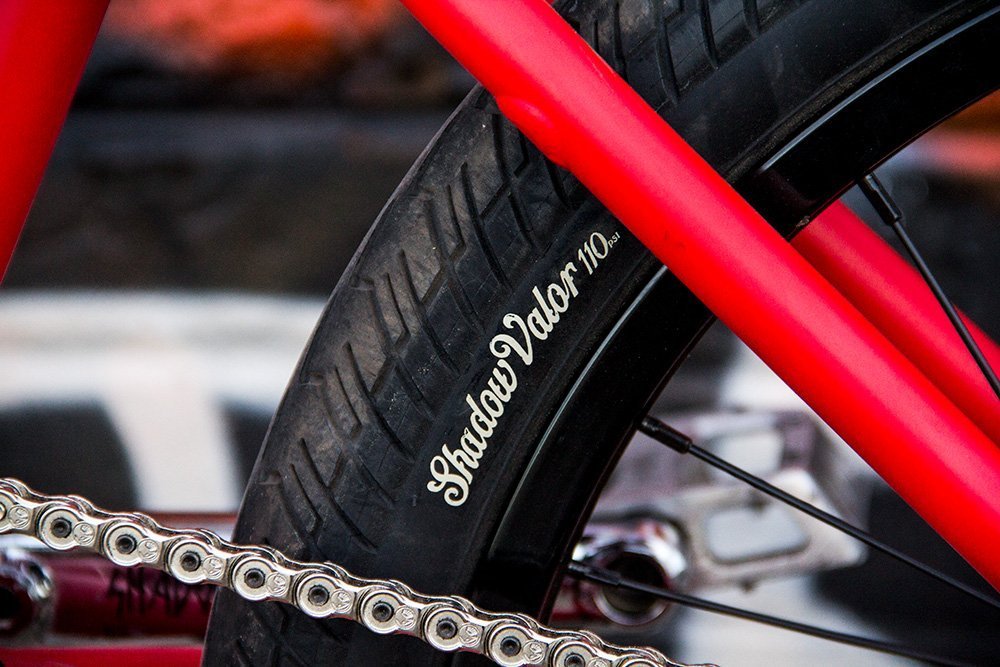