We haven’t done a guest colorway in a while, but when we had the idea to design a frame around Jiri Blabol’s pride and joy, we new we had to make it happen. Check it out.

Jiri has been killing it since he was added to the team way back in 2015, and has repped Subrosa hard since day one, so we wanted him to have a signature colorway of a Subrosa Frame.

Jiri Blabol loves a lot of things like girls, ice cream, his dogs, candy, and tattoos, but there are 2 things he couldn’t survive without and they are his car and his bike. You’ve probably seen his beloved BMW E92 on his Instagram, and we did too. As soon as he got it wrapped we got to work mocking matching artwork onto the MR1 since that is what Jiri chooses to ride.

We grabbed a ton of photos, and Jason got to work recreating all the details of the Red to Black transition down the ???? Jiri rocks on his fender.

The MR1 In Jiri Red/ Black is arriving in stores worldwide now, and in the USA in the next couple weeks. 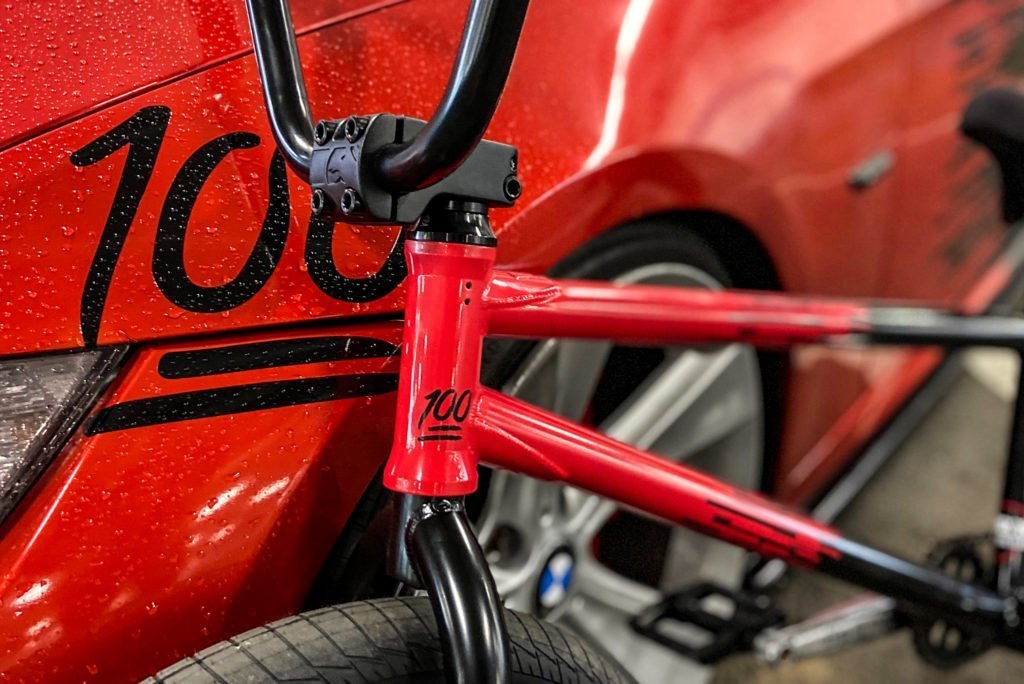 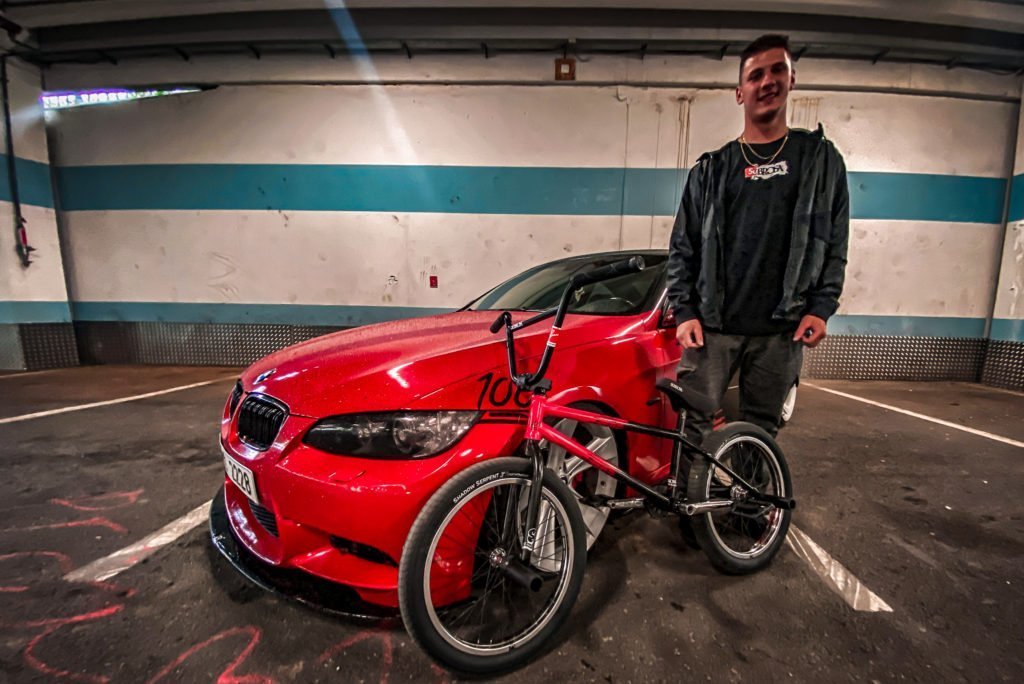 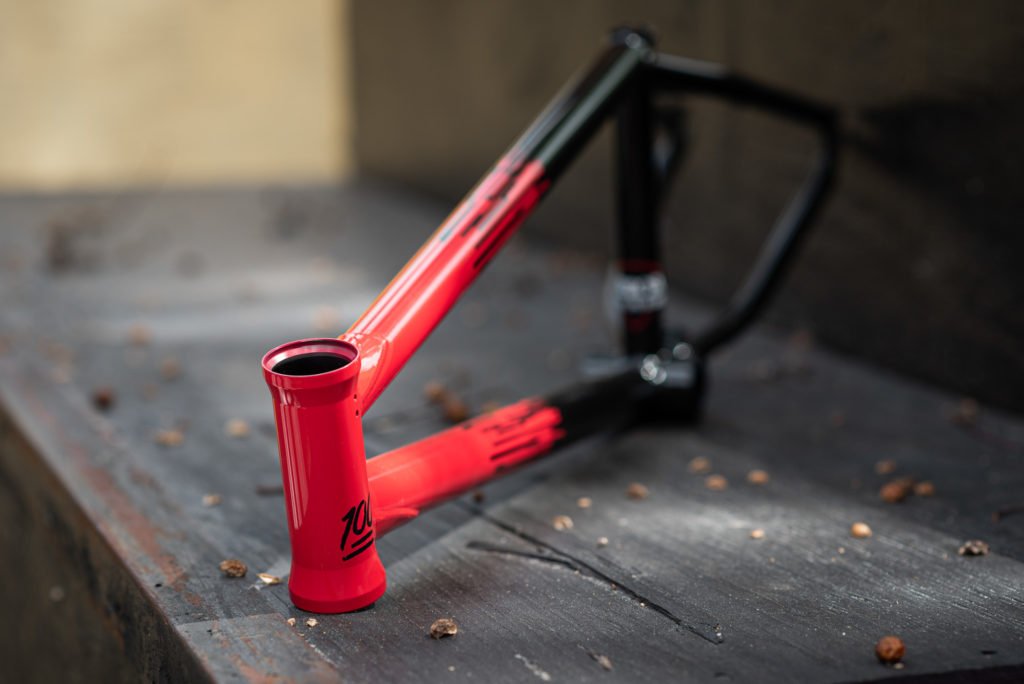 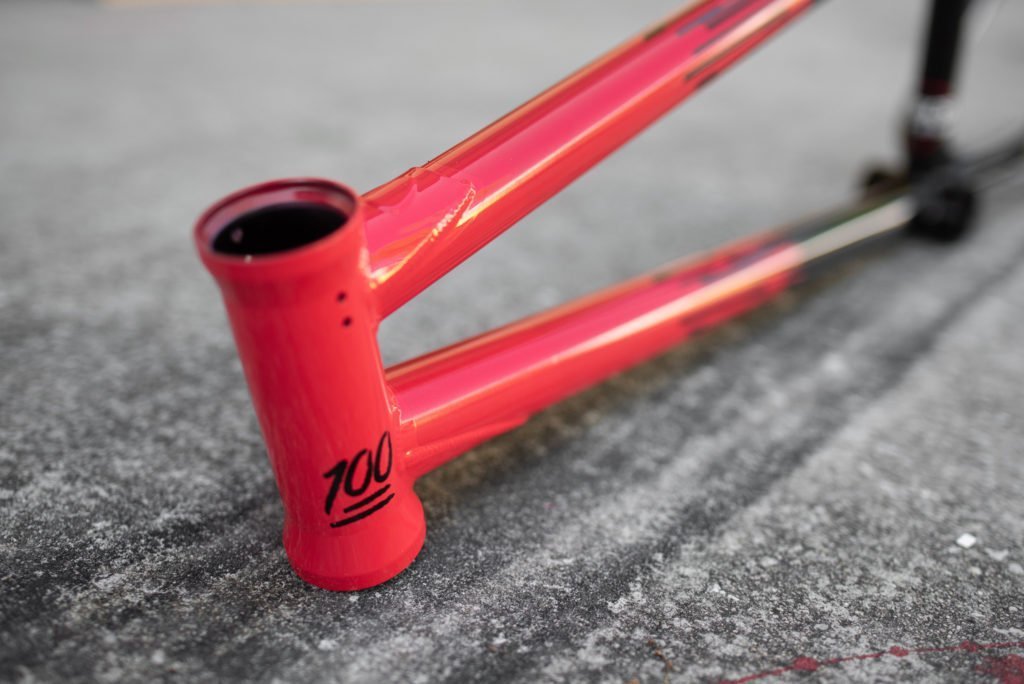 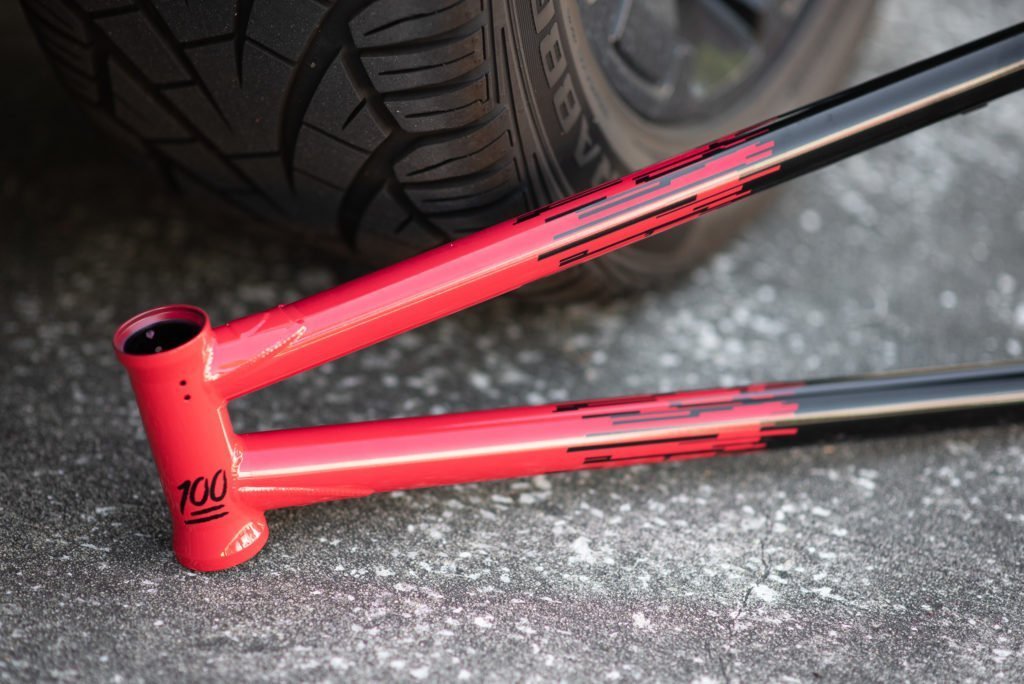 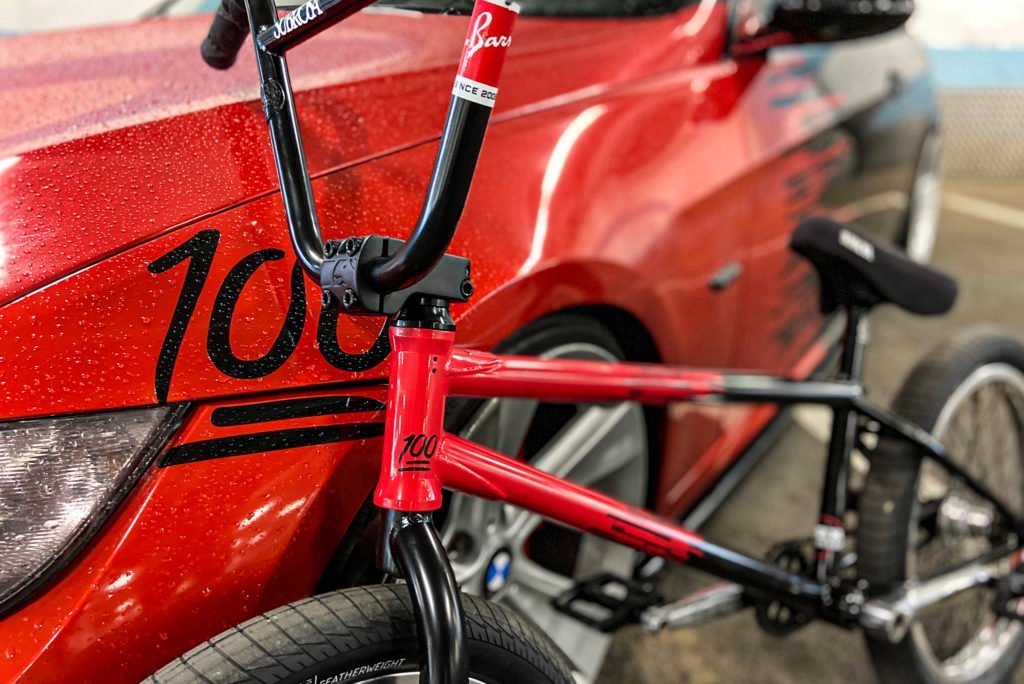 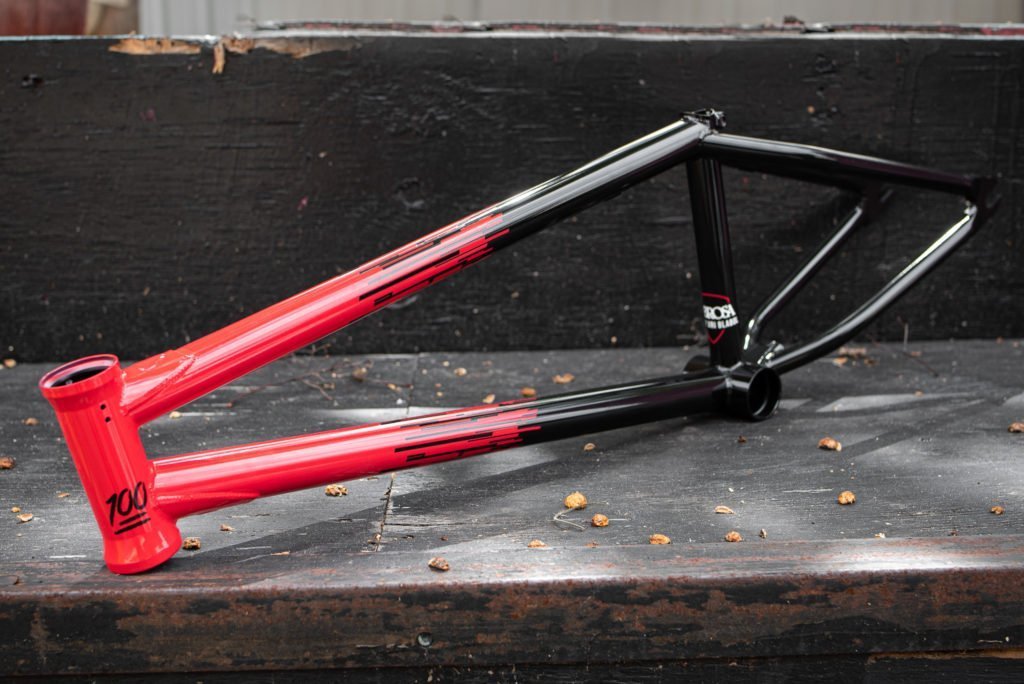 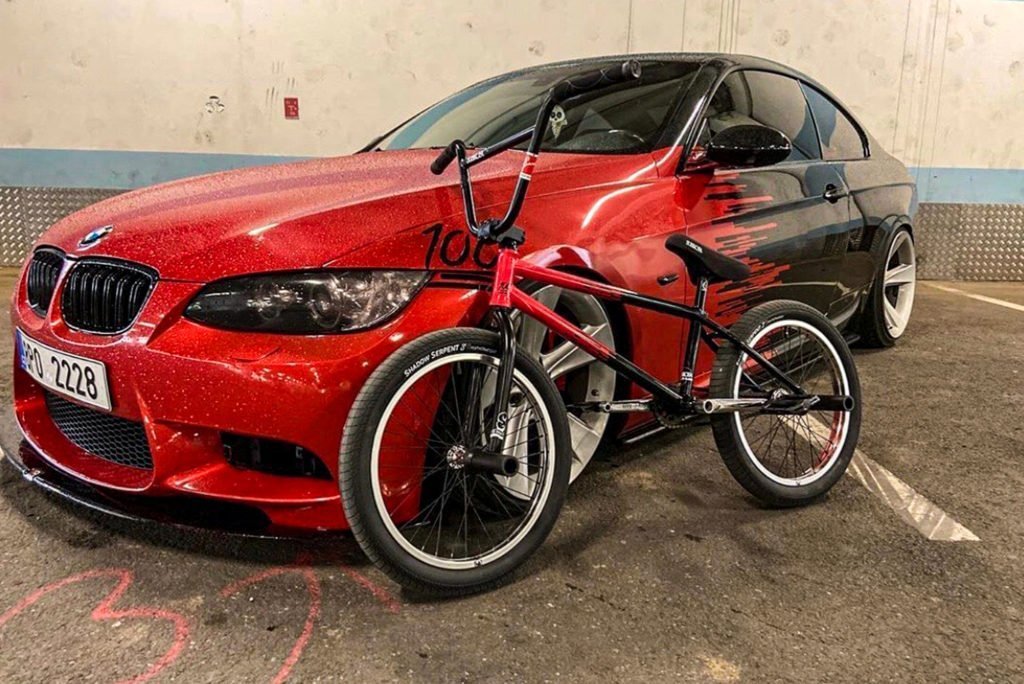 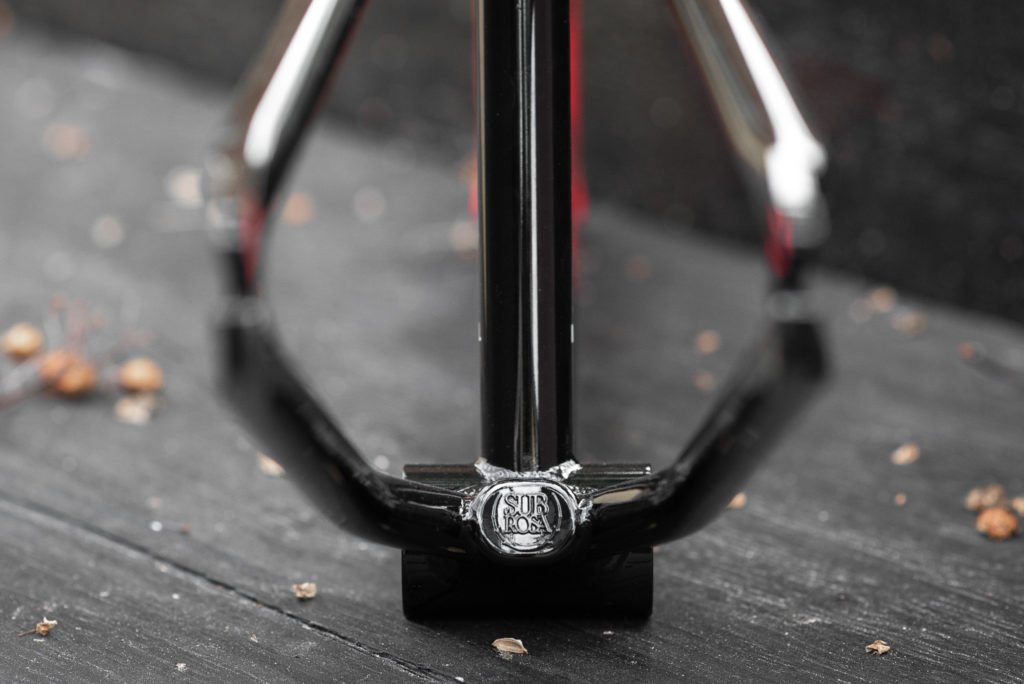